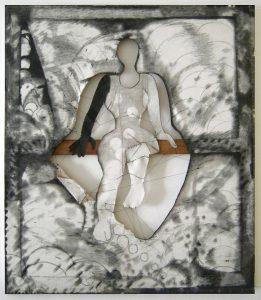 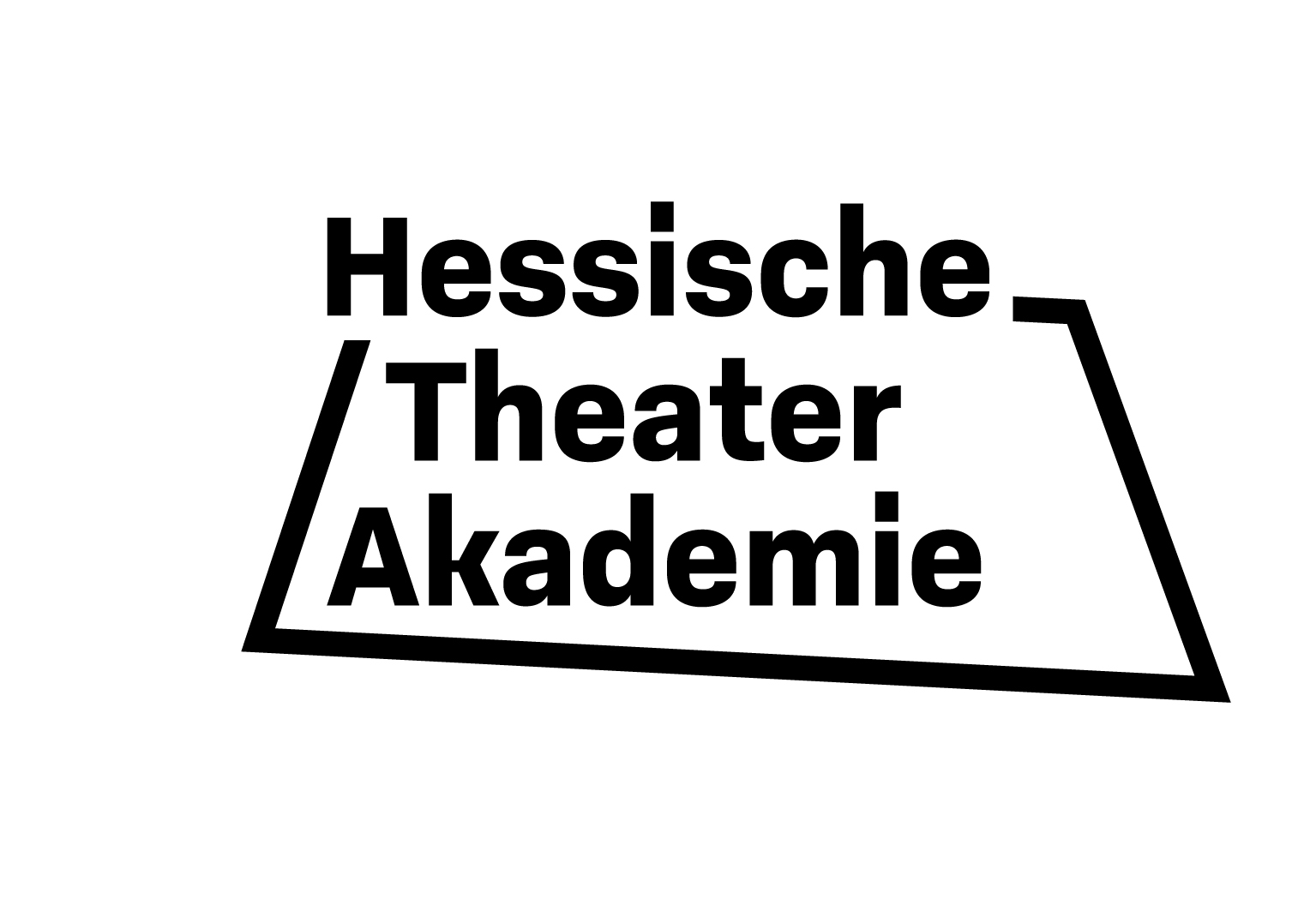 Known for her innovative approach to materials, media and techniques in creating her art, Bharati Kapadia has exhibited widely in India and abroad. She has participated in several group exhibitions including THE SEARCH WITHIN, showcasing works of 10 Indian and 10 Austrian artists in Pernegg and Salzburg in Austria and the National Gallery of Modern Art, New Delhi and Mumbai, India; and OBJECTS OF WONDER, The Brewster Project; at the 8th European Patchwork Meet, Alsace, France. She was invited by Transcultural Exchange, Boston to participate in their 2002 and 2004 international art initiatives, THE COASTER PROJECT and THE TILE PROJECT, and was also awarded the Apex Art International Residency, New York, in 2001. Her solo performance piece titled UNTOLD STORIES has been performed in India, Istanbul and Liverpool, Nova Scotia, Canada. Her two video works, ‘L For…’ and ‘Playing with Danger’, have been screened internationally. She was awarded the BASE scholarship for Artistic Research//Art-based Philosophy for 2017. She has presented at the conference ‘Aesthetic and the Political in Contemporary India: Deleuzean Explorations’, Mumbai, 2017. In 2019 she co-curated the VAICA festival of Video Art by Indian Contemporary Artists. A second edition, VAICA 2, will be launched online in November 2021. 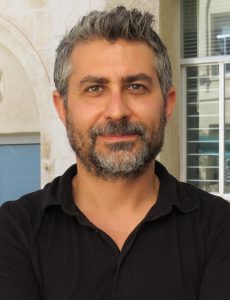 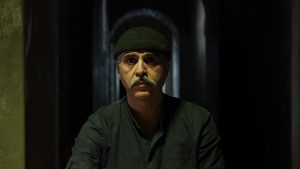 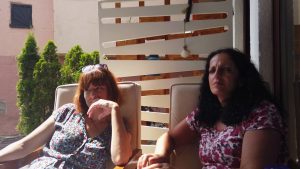