KRIS VERDONCK (born 1974) studied visual arts, architecture and theatre and this training is evident in his work. His creations are positioned in the transit zone between visual arts and theatre, between installation and performance, between dance and architecture. As a theatre maker and visual artist, he can look back over a wide variety of projects.

He directed theatre productions and produced various installations, a.o. 5 (2003), Catching Whales Is Easy (2004), II (2005). The first STILLS, consisting of gigantic projections, were commissioned by La Notte Bianca in Rome. In 2007 he created the theatrical installation I/II/III/IIII, while in 2008 END premièred at the Kunstenfestivaldesarts in Brussels. 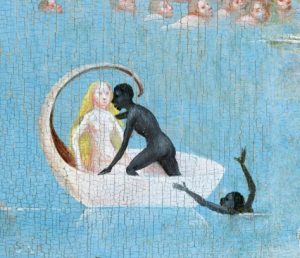