Maan Abu Taleb is a writer, essayist and cultural editor. In 2012, Abu Taleb co-founded Ma3azef, today the Arab world’s most influential online music magazine, and newly an online radio. His debut novel “All the Battles” was published in 2016, and was followed by an English edition in 2017. His essays have been published by The White Review, The Sultan’s Seal and Jadaliyya. He has an on-going radio show on NTS Radio. Abu Taleb lives and works in London. 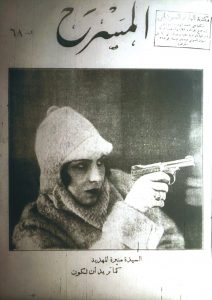