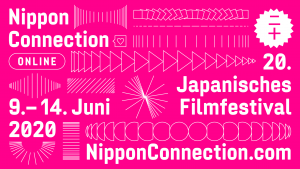 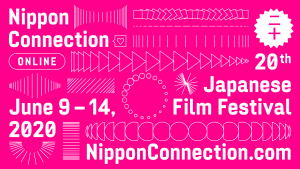 For the 20th time in succession, the Japanese Film Festival Nippon Connection is inviting to explore the culture of Japan – this time with a special edition. In the course of six days, N ippon Connection Online  will present a selection of current and classic films from Japan and bring them into your home. The program under the title Nippon on Demand will contain over 70 short and feature-length films from all kinds of different genres and will offer a unique and exciting insight into Japanese cinema. Under the title: F emale Futures? – New Visions of Women in Japan, a special focus of this year’s anniversary edition will be directed towards films reflecting the roles of women in current Japanese cinema. In addition to the films, the supporting program N ippon Connected  invites visitors to discover Japan’s multifaceted culture with a variety of online events, including workshops, lectures, performances, and concerts. In addition, a virtual marketplace presents a wide range of offers related to Japan.