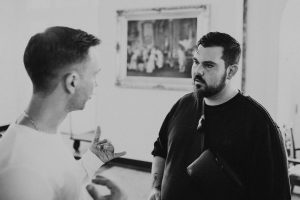 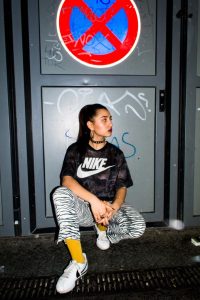 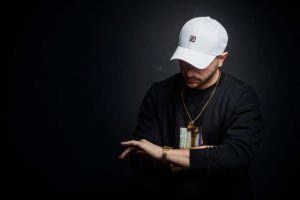 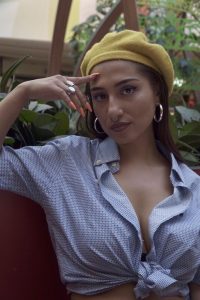 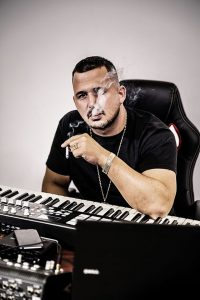 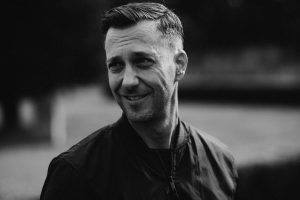 Want to shoot music videos with your smartphone? In their workshop, Mikis Fontagnier and Sunny Bizness will show you how to do that well. Mikis is the man, who the stars call up, when they need a new video clip. He even won an Echo Pop award in the category Best Music Video for Sido’s “Hey Du” (2010). As a manager, Sunny Bizness brings together artists, labels and presenters in Frankfurt and across Germany. Sunny, who is also himself a musician and produces videos, has worked e.g. with Mo Trip, Green, Vega and Vanessa Mai. (in German)

In the evening, we have another round-up of top live acts: Alyssa aka A.Frequency has been singing and rapping her whole life. She originally began with poetry, which turned into song lyrics. Her music
is influenced by 90’s hip hop, funk, soul, jazz and house. Born 1990 in Sicily, Cologne-based rapper Timeless reached number 31 in the German charts with his debut album “00:00” (2013). His second solo album
“Antiheld”, released in 2016 by the label Freunde von Niemand, went straight to number 9 and his third “Schwarzer Kater” (2017) was just as successful (at number 19). 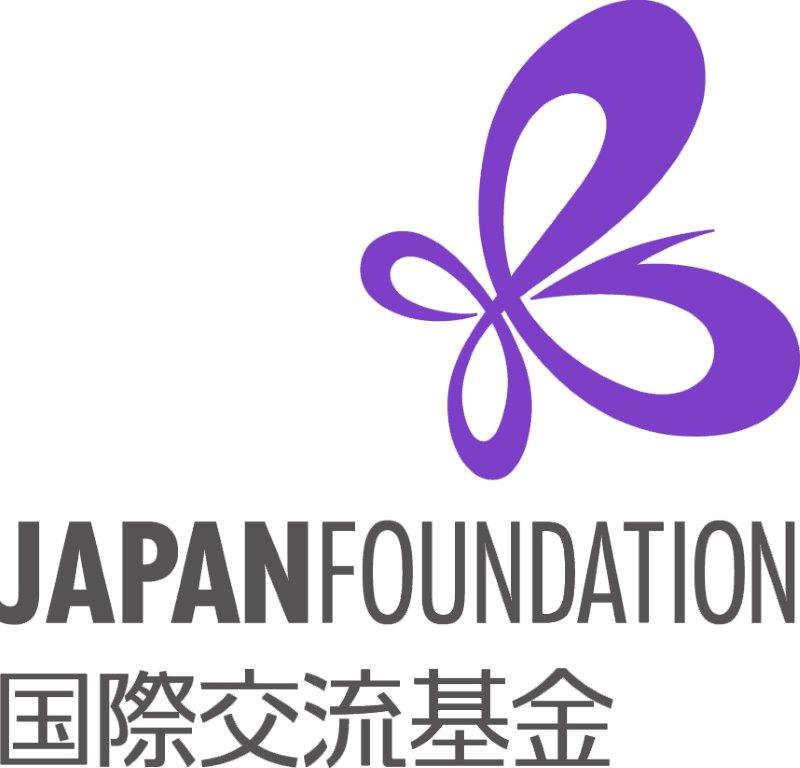