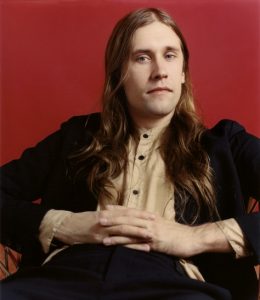 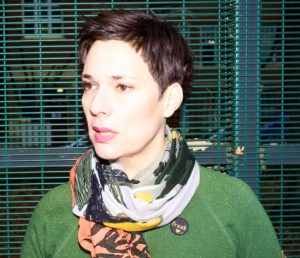 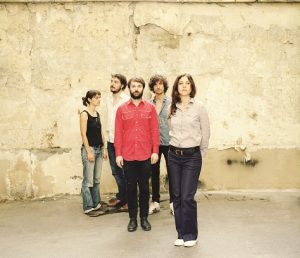 “Too avant-garde at the time, perfect for today” raved the music press. Marc Hollander, founder of the Belgian music project Aksak Maboul and Véronique Vincent, singer of the former follow-up project Honeymoon Killers, wrote their mythical Ex-Futur album, a mix of jazz, chanson, electro and world music in the early 1980’s. Yet it took until 2014 for their masterpiece of avant-garde electro-pop to gain recognition. The success of and enthusiastic reactions to their third album have catapulted the unusual combo, originally associated with the 1970’s Rock In Opposition movement, into the limelight and sent them out onto the live stages of the world for the first time in 30 years, accompanied by guest musicians Aquaserge, Jaakko Eino Kalevi and Laetitia Sadier.