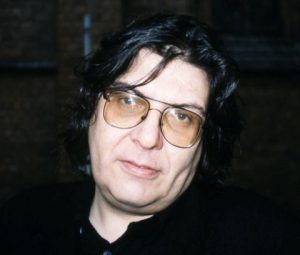 Reference books call him the “pope of punk” and “founder of the Neue Deutsche Welle”: Alfred Hilsberg, Hamburg mastermind of pop culture, independent art and alternative economics, introduced punk to Germany. With his legendary ZickZack Records, he discovered and promoted e.g. the Einstürzenden Neubauten and Blumfeld. As a film expert and journalist, Hilsberg left his mark on the subculture of West Germany from the late 1960’s onwards. His friend and music expert Christof Meueler tells stories of Hilsberg’s eventful life and also hands over the mic to many protagonists of the German underground, such as Knarf Rellöm, Ted Gaier, Ziggy XY, Jochen Distelmeyer and Rummelsnuff.