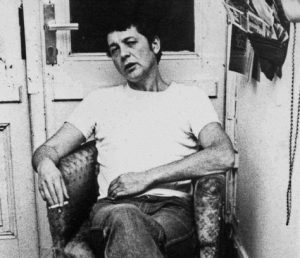 What exactly makes the work of Eckhard Henseid so fascinating? Is it his originality, his humour or his compulsive drive towards the absolute candour of fiercely criticizing everything that appears to him vain or exaggerated? In his newest book DENKWÜRDIGKEITEN, he looks back as a co-founder of the Neue Frankfurter Schule and the satirical magazine Titanic on companions along the way, favourite enemies and things that influenced him decisively. He reports with stylistic sophistication on his hometown Amberg, his passion for literature, music and describes the influence that Manna wafers, Winnetou’s death and the taste of coconuts had on him.