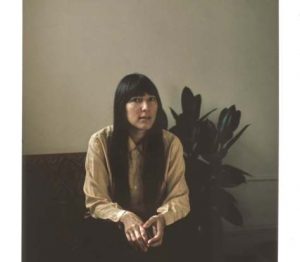 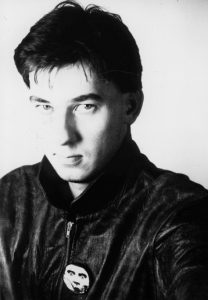 Once a month, Frankfurt tape label MMODEMM presents marginal music at the interface of experimental, electro and sonic energy. The second Geheime Salon welcomes New York musician Hiro Kone. Her compositions for synthesizer and modular have the ring of an industrial minimalism, new age and punk background and so have logically led to collaborations with Drew Mcdowell (Psychic TV, Coil) and Annie Anxiety. Kone will be supported by DJ and producer James Dean Brown, who will be unearthing un-heard of gems from his vinyl shrine. His rhythm machine sessions between electro-funk and prototype techno, recorded in the eighties under the name hypnobeat, are currently being rediscovered and released on labels such as e.g. Dark Entries.