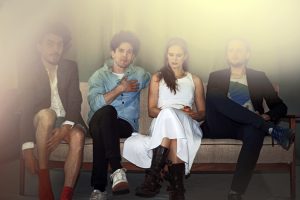 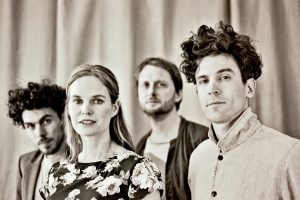 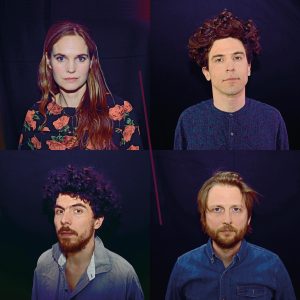 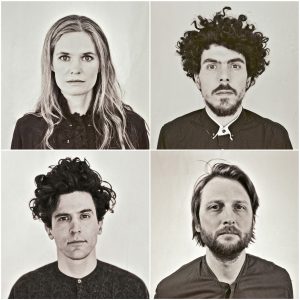 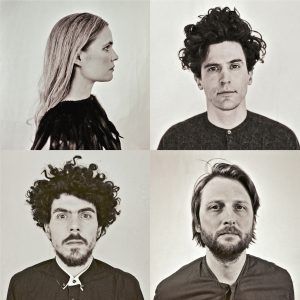 The richness of DOTA has never as great as on their new album. The sometimes mysterious, sometimes playful arrangements dripping with brass merge with earworm melodies, sophisticated harmonies and last, but not least: Dota Kehr’s unmistakable voice. On “Die Freiheit”, the Berlin artist also once more proves her qualities as a witty, on-point observer of the present. From international political developments and the search for gratification via swiping smartphones to dealing with competition and the current debate on sexism – DOTA always has her finger on the pulse of the times and counteracts seemingly hopeless situations with cheerful optimism and infectious joie de vivre.