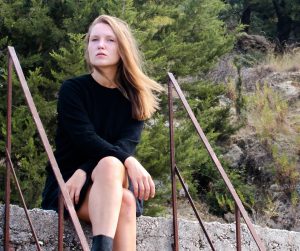 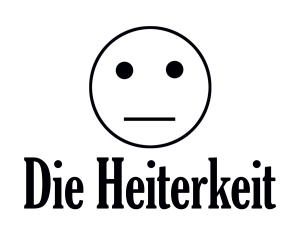 Burn down the city, leave the country, go underground, there wasn’t really much else left to do. How to continue after the entirely plausible megalomania of “Pop & Tod I + II”, the hitherto greatest coup by the band Die Heiterkeit? With an even greater coup, of course. Their brand-new album “Was passiert ist” contains 11 songs about loneliness, disillusionment and disorientation – and responds to these dismal topics with such radiantly bright aplomb and serene grandeur as never before heard in German pop music. This always a bit mysterious and cool band has never before sounded so approachable and personal. Never before did it sound as light and full of shiny pop, never were their songs more comforting – a warm embrace in bitter-cold times.