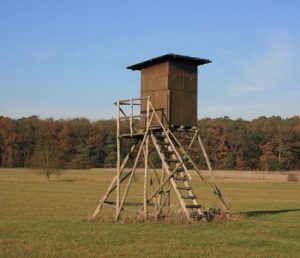 Grand Slam is a challenge. Spectators and actors are called to compete with each other, separated by a large jalousie. As a wall, projection surface, membrane and passageway, this fabric encourages visual experiments and allows for a play with the tricks and techniques of stage and screen. The choreographies and mechanisms of sports are shown – from tactical warm-up to the trembling exhaustion before the finale. This performance searches for the “Grand Slam”, the major strike, which erases every notion of what a “grand slam” could be in a single stroke, in the blink of an eye. Instead: browsing the visual arsenal between what we’ve seen before and what has not been seen yet. The group Rotterdam Presenta developed their piece out of Jan Rohwedder’s piece Pykno_, his graduation piece at the Institute for Applied Theatre Studies Giessen.