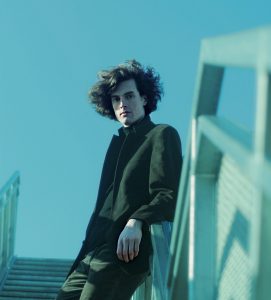 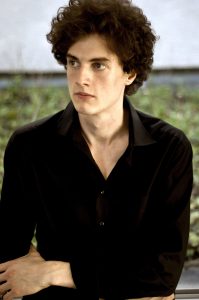 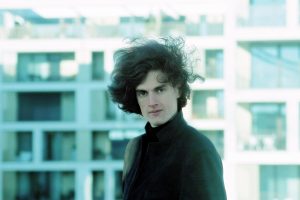 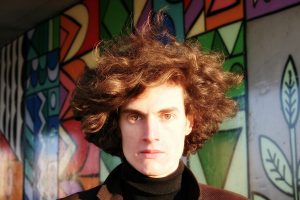 As a classical pianist, Leonhard Dering has what it takes to prevail in a highly competitive business. Born 1991 into a German-Russian family in Tomsk, Siberia, raised in Coburg, his first piano teacher was the Neuhaus student Alla Schatz; later he studied in Frankfurt with Lev Natochenny. Currently, Dering commutes between Luzern, where he is studying with pianist Konstantin Lifschitz and Frankfurt. He has played at numerous renowned international concert houses, received the 1er prix des Concours International de Piano Alexandre Scriabine in Paris in 2016 and the Richard-Wagner Scholarship in 2017. In this edition of the LOKAL Listener, Leonhard Dering will be speaking about what makes a successful classical musician “tick” nowadays and from where he draws his inspiration. And what will be offered musically? Piano music on a baby grand, of course – maybe accompanied by a contrabass here and there, but the rest is a surprise.