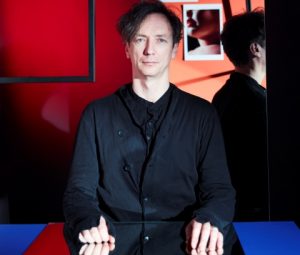 Since the release of his debut album, Substantial, in 2004, Volker Bertelmann – aka Hauschka – has, slowly but surely, earned a remarkable reputation as a purveyor of imaginative, distinctive, prepared piano music. This isn’t, to be fair, a heavily populated field, but it’s one he’s made his own, and while some might have dismissed his work early on as a novelty, Bertelmann has proven himself to be uncommonly inventive, coaxing ever more unprecedented, euphonic sounds and rhythms out of his instrument.