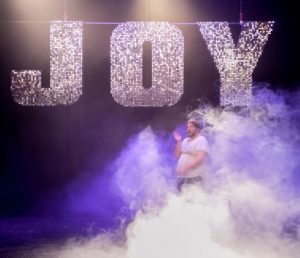 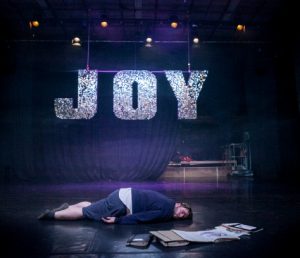 Hello Useless – for W and friends

Benny Claessens is an extreme case. As an actor at the Munich Kammerspiele under Johan Simons, he was declared to be a hotly debated impertinence straight after his first performance in 2010. Public acclaim took long in coming, but then turned out to be all the more fierce: “A poetic hippopotamus, graceful like a fairy, a good-natured mount, as agile as a derwish; above all a physical medium of love.” wrote the Süddeutsche Zeitung in 2015. Hello Useless – for W and friends, his first performance for CAMPO, is a solo about stalemate and standstill. About taking time to see things clearly, to breathe, to be meaningless. Without words. An attempt to reconstruct all the things that we agree on. Only from the perspective of an alien.