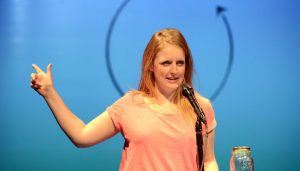 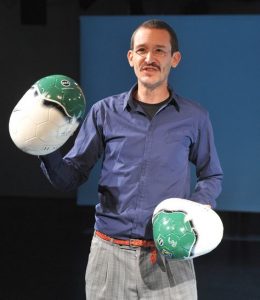 It’s been a while since a movement could say of itself that it wants and can change the world. Now there’s a new one – they call themselves Social Entrepreneurs and want to change the world in a private-entrepreneurial way, rather than collectively-politically. Social Entrepreneurs don’t want to talk, they want to act! They are organized in global networks and work in so-called hubs, “third spaces”, in which the boundaries between work and leisure time are blurred. The Swiss artist duo Thom Truong bring the Social Entrepreneurs together with representatives of various artistic disciplines, who then help them prepare convincing performances. In Invest in me! the Social Entrepreneurs take to the stage in order to convince both the audience as well as real investors of their visionary ideas. They want both to invest in them – time and money.