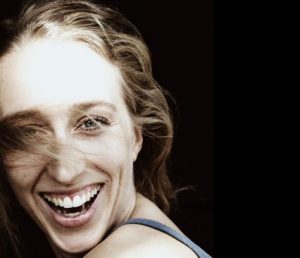 To What Extent Brazil

Juliane Etling, born in Hamburg in 1978, moved to Sao Paulo in 2005, where she works as an actress and a member of the Tropicalismo theatre group Teatro Oficina. Thomas Meinecke, born 1955 in Hamburg, spent some months in 2010 in Salvador da Bahia, which had a major influence on his current novel Lookalikes (Suhrkamp). Both will read excerpts from the book, dish up cryptic fetishes, present explicit film snippets and attempt to explain what Tom Zé meant by “I was crazy but I was right”. Later Thomas Meinecke will play some records, he brought with him from Brazil, while the bar serves cachaça.

Followed by a party with Thomas Meinecke

Thomas Meinecke is an author, pop writer and DJ with his own radio formats, including Zündfunk and Bayern 2. He is also a founding member of the Munich post-punk band F.S.K, which has provided important impulses to the German music landscape with its record releases and concerts since the early 1980s.