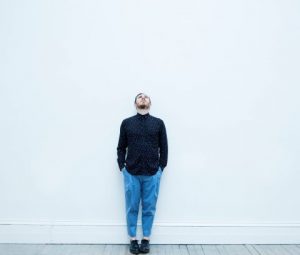 James Vincent McMorrow never actually wanted to be a classic singer-songwriter. However, ever since his acclaimed debut ‘Early in the Morning’ in 2010 he has been seen primarily as a folk musician. In his native Ireland the album reached Number 1 in the charts. It went platinum, McMorrow performed at the Royal Festival Hall, made a guest appearance on Jools Holland’s tv show and thrilled fans with his cover of the Steve Winwood hit ‘Higher Love’. His follow-up albums ‘Post Tropical’ (2014) and ‘We Move’ (2016) secured his place as a musician of international standing and led to sold out tours all around the world. On his latest album ‘True Care’, released in May, the bard with the unmistakable high voice who is happy to be compared with Bon Iver moves further than ever in the direction of pop and soul.