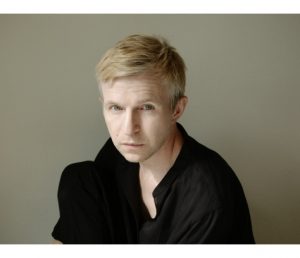 It was in 1996 that Jay-Jay Johanson, a young man from a cold climate and fascinated by the Bristol sound they called trip-hop and Portishead in particular, first tapped delicately on our eardrums. The intoxicating album that definitively put this rare and elegant Swede on the map is called “Whiskey”. It was the beginning of an enthralling adventure. In his songs, he reveals a family tree that spread its roots far and wide: on one branch Lee Hazlewood, or pop from Talk Talk or Nilsson, on the other John Coltrane with Johnny Hartman, and a whole army of calm jazz or symphonic recordings sampled from everywhere imaginable.