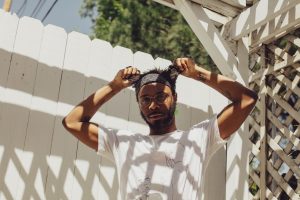 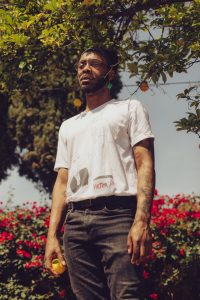 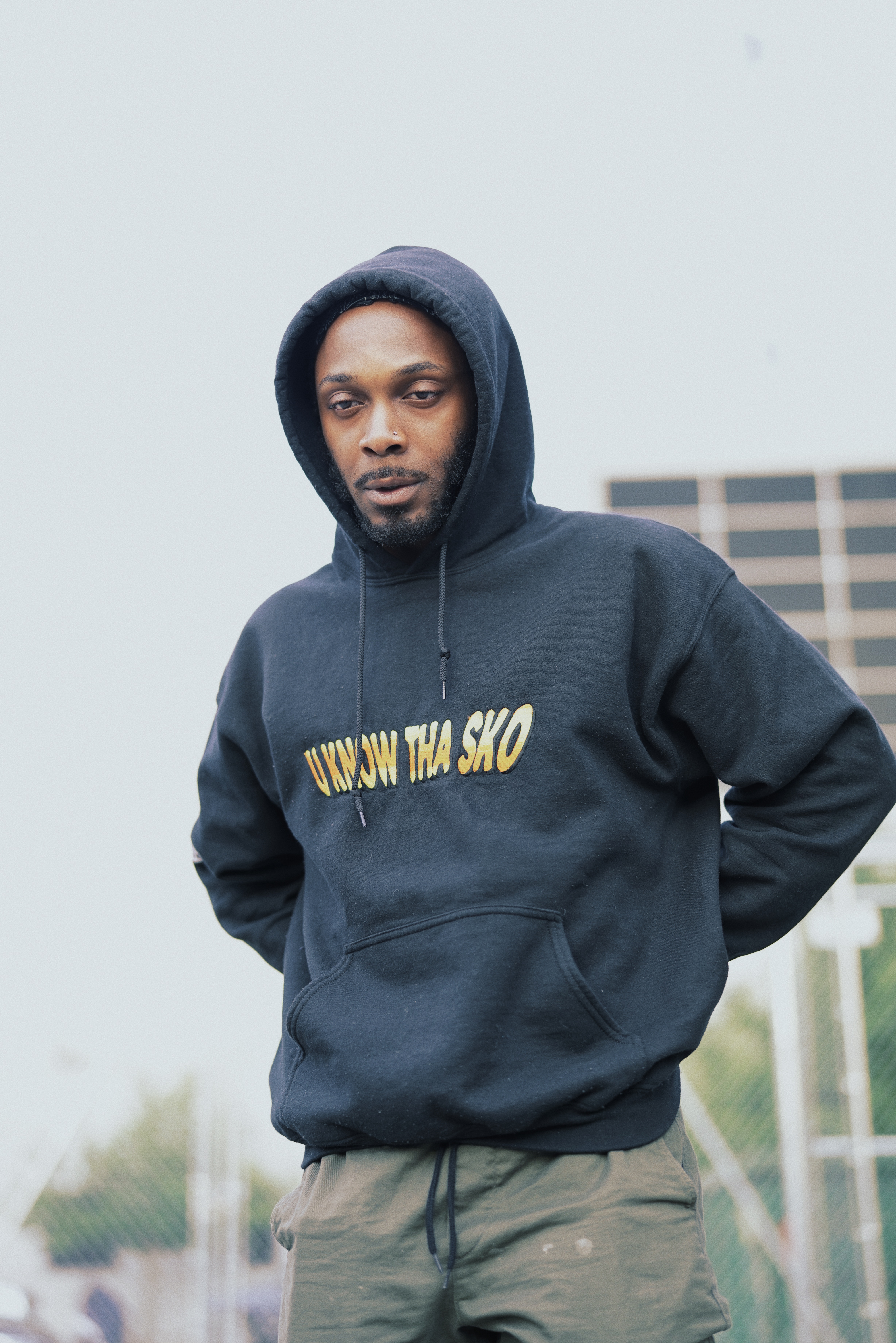 Often art is considered the safe space for dangerous ideas. JPEGMAFIA is a reminder that in a dangerous world, sometimes nowhere is safe. Operating out of Baltimore Maryland but born in New York to Jamaican parents, JPEG spent the bulk of his childhood in East Flatbush, Brooklyn – a neighborhood deeply rooted in West Indian culture and black pride & the majority of his mid teens in deep south rural Alabama – bouncing from place to place due to rough circumstances at home & after a short stint in prison due to a racially-charged altercation in his late teens, JPEG joined the military where he’d be deployed to different parts of the world, meeting fellow artists and adding new elements to his producing and rapping repertoire. If trap music is the sound of the street, then JPEGMAFIA is trap’s subconscious; dark but not without a humor that makes things even more uncomfortable. His role as villain or satirist, hood protector or nihilist is intentionally hard to put one’s finger on. What more appropriate way to embody the frightening and confusing reality of America today?