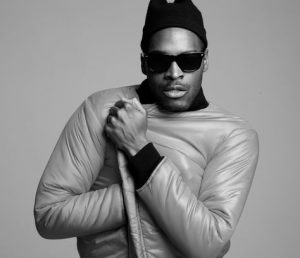 Zebra Katz is Ojay Morgan’s alter ego. Morgan probably best know for reviving competitive 1980’s New York voguing culture with his track Ima Read and has since also caused quite a stir on the international dance floor with songs such as W8WTF. Zebra Katz transports his message in poignant verses and minimalist arrangements far removed from any kind of swaggering rap attitude. In doing so, he has firmly positioned the New York queer rap scene on the international musical landscape. Now he is coming to Mousonturm to throw his fat rhymes at the feet of his Frankfurt audience.