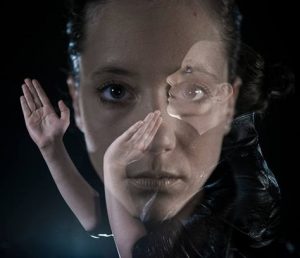 Anna Aaron’s debut album Dogs in Spirit made her an international critic’s darling. Now, she has released her long awaited second album. The press are comparing it to PJ Harvey, Feist or Patti Smith and many are now expecting that NEURO will help this Basel artist achieve her final breakthrough. “Anna Aaron’s voice has a peculiar intensity, almost bordering on obsessive.” (Rolling Stone). Her gloomy folk music and densely woven sound universe, oscillating between dark melancholy and expressive anger, is an intense live experience. A three-person band will be supporting her at this concert.