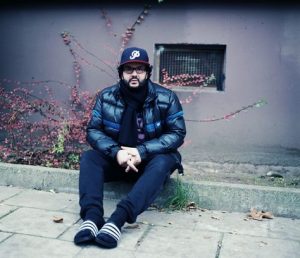 What is still really normal in this country, what is healthy? Or in other words: aren’t we all sick bastards? First, he was the Jew, then Adolf Hitler and in his new show, Oliver Polak is now simply himself – a “sick bastard”. But now before you point your finger at him and say: “Disgusting, revolting, when don’t they send him off East?”, take a moment to maybe think about how sick you are too. In his new show, Oliver Polak breaks with outdated mentalities. He negotiates paedophilia, homophobia, racism, bad taste, sodomy, philosophy, religion and depressions. The show is not least of all about questioning our society’s absurd concept of normality.