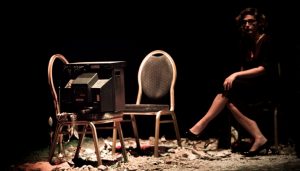 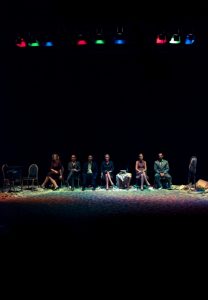 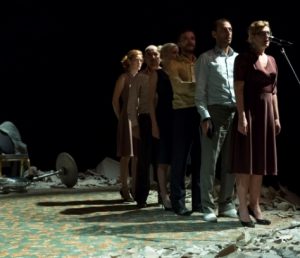 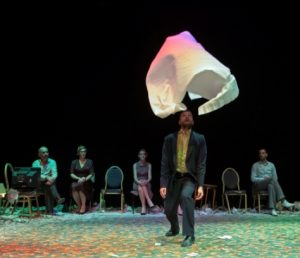 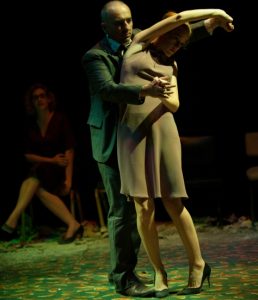 Three women and three men dance among the ruins of a former ballroom. They remember the greatest catastrophe ever to strike Europe. The destruction of Paris, an army marching through Berlin, Ljubljana full of refugees, burning houses in Amsterdam and a wall, on which was written: “Your former life is over, you idiots!”. They remember the good old days, the best times of their lives, and they make plans for the future: to set up an orphanage in the Alps! Learn to steer a submarine! Become a long-distance tightrope walker! Die happy! But most of the time, they dance. And rehearse a few acts. The show has to go on somehow. In Late Night, the Athens theatre collective Blitz presents a profoundly ironic and poetically moving requiem for Europe from a Greek perspective.

In Greek with German and English surtitles