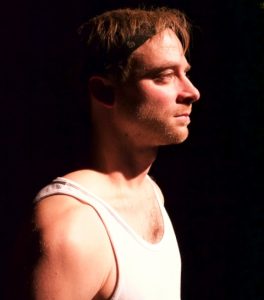 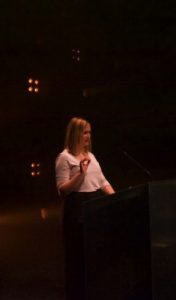 In Leopardenmorde, the K.U.R.S.K Collective sets out to track down their colonialist history. Timo Krstin’s grandfather was a sisal farmer and adventurer in German East Africa. After a failed attempt to bestow his experiences on the world in form of a novel, he became a high-ranking Nazi. Based on that unpublished novel, K.U.R.S.K examines their own perspective on “the African” – fleeing across the Mediterranean “to
us” – at its source: the racist colonialisation of Africa. The grandfatherly text demonstrates that very melange of politics and aesthetics, which fascism would later
hone to an extreme. Leopardenmorde traces this development and inquires into the current state of political art.