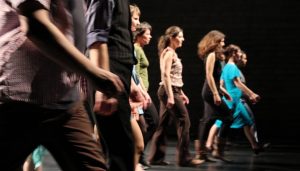 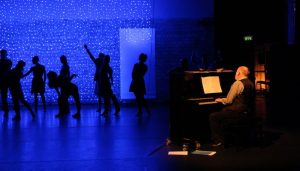 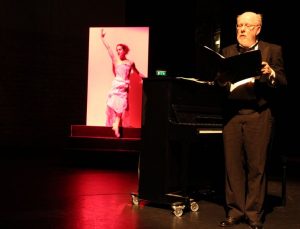 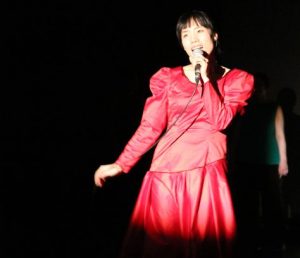 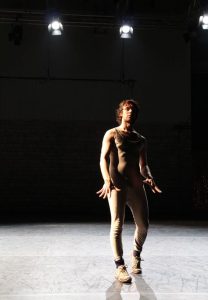 To conclude a critical mass, Paula Rosolen presents the queen of the entertainment: the musical. For this amusing dance piece, the Frankfurt choreographer scoured the history of the genre from Broadway to Hollywood, assembled images, videos and interviews with its stars. Inspired by historical choreographies, Paula Rosolen wove her research material to a story, her own libretto, in which she both disassembles as well as celebrates the legendary, carefully calculated as well as construed glamour of the giants of the genre.

Haptic Hide receives multi-year funding from the Cultural Office of the City of Frankfurt am Main and is supported by DIEHL+RITTER/TANZPAKT RECONNECT, funded by the Federal Government Commissioner for Culture and the Media as part of the NEUSTART KULTUR initiative.