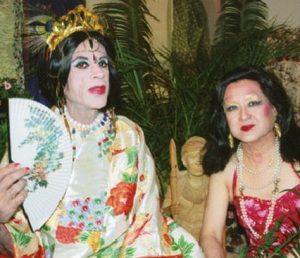 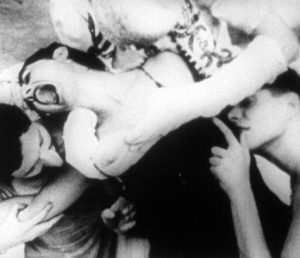 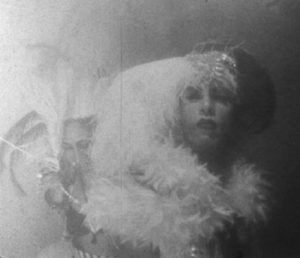 The festival presents newly restored copies of the spectacular and legendary films of New York underground artist Jack Smith in the context of avant-garde and Hollywood B-Movies. Smith’s work defies all forms of identity politics: that is what makes them so interesting for queer culture and discourse even today. But what has made him such an icon of queer? The presentation of his films as part of a symposium seeks to raise awareness for the historical dimension of his work between the old gay rights movement and new theories and practices of queer – along the fault line of Aids. The festival aims to resume unresolved negotiations between these positions in a cinematographical space.
Films presented by Matthias Müller, Dietrich Kuhlbrodt, Babeth, Birgit Hein, Ute Holl and others. Lectures by Herbert Gschwind, Martin Dannecker, Chris Tedjasukmana. Marc Siegel will provide a historical perspective on the globalised present. Underground unterwegs is the headline under which the temporal and spatial dynamics can unfold. Special Guests: Mario Montez Superstar, Agosto Machado.