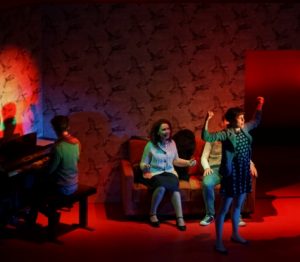 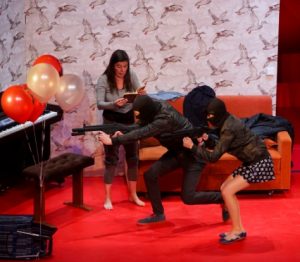 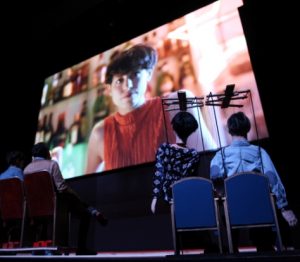 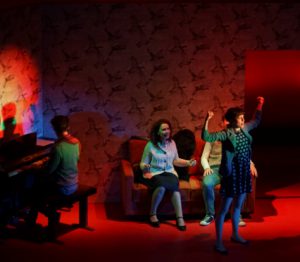 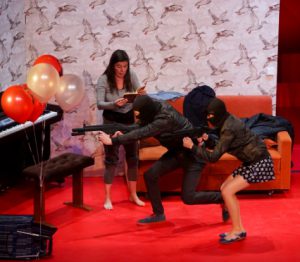 Mariano Pensotti’s new piece spans space and time as it brings together film, drama and puppetry in magical and ingenious ways to commemorate the hundredth anniversary of the 1917 October Revolution and its feminist achievements. Pensotti tells the story of three women of today and their “revolutionary” connections as he weaves their stories together with great humour and keen wit. A professor teaching classes on the Russian Revolution at the University of Buenos Aires encounters the ghost of feminist revolutionary Alexandra Kollontai. A former guerrilla fighter returns from Colombia to her estranged German family. A TV presenter travels to North Argentina, where the descendants of Russian emigrants are working as strippers and callboys for middle-class women. Binding it all together is the eternally relevant question: How can political ideals be put into practice in daily life?