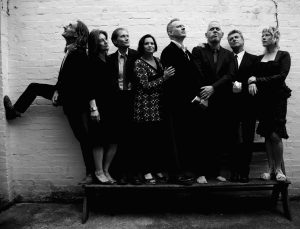 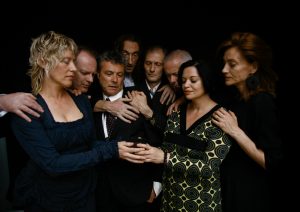 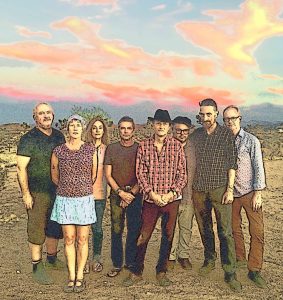 The Mekons have been writing contemporary music history for over 40 years now – as radical innovators of both the first generation of punk, as well as of rebellious folk music. Be it the 1984 strike of British coal miners, their 1998 activism against neoliberal egoism or most recently Brexit, the Mekons are always resolutely political, without ever selling out themselves or their music. They are always conscious outsiders of the music business. Recorded in the desert landscape of Joshua Tree, their new album “Deserted” bears witness to the band’s diversity, but also to its resolute stance and defiance, with which its members face the world as it is – while also retaining their humour when necessary and where possible, as well as the great enthusiasm and intensity of their music. The Mekons have always been one of the best live bands on the planet: “The best live show around, an out of control party“ (Interview Magazine).