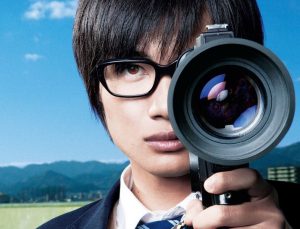 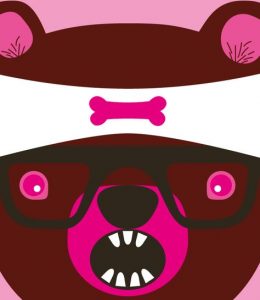 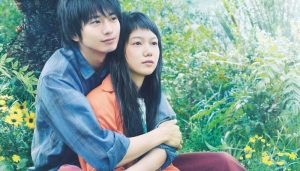 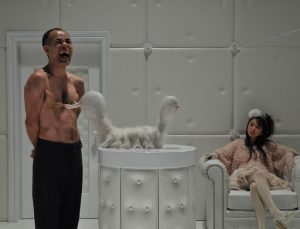 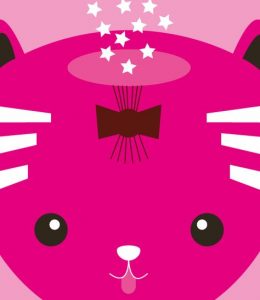 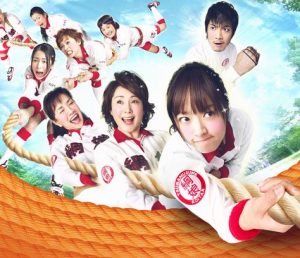 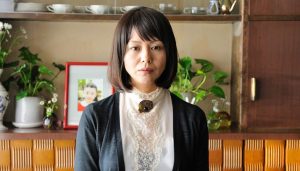 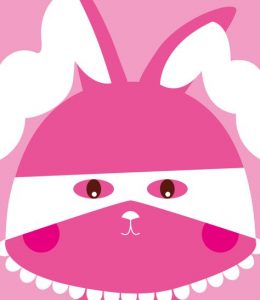 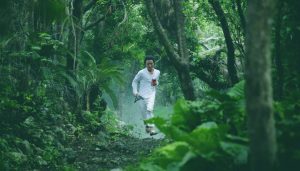 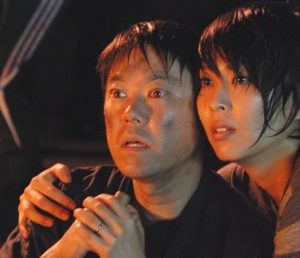 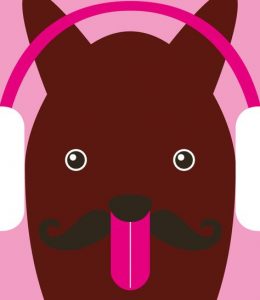 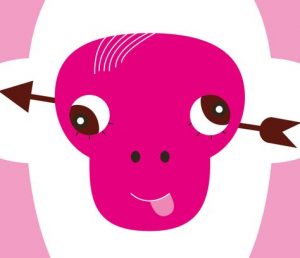 After 13 years, Nippon Connection invites you for the first time to Künstlerhaus Mousonturm for a special experience of Japanese culture. At the biggest festival for Japanese cinema worldwide, more than 130 of the latest short and feature films from a variety of genres will be shown. Many directors, actors, and producers will present their films to the audience personally. Accompanying the film program, lectures and panel discussions will allow a deeper insight into the situation of current Japanese cinema.

A broad range of cultural events will top off the festival. Here tradition meets modernity, offering the chance to experience Japanese culture with all senses. The events include concerts by Japanese performance group Kao=S and girl rock band Mikabomb, workshops on zen meditation, samurai sword fighting, and shiatsu baby massage. Japanese delicacies and a wide selection of DVDs and film books will also be available at the festival. Last but not least, don’t miss the legendary Nippon Connection festival party on Saturday, when you dance all night through with DJ Seiji’s beats.

For a complete program and tickets, go to: www.nipponconnection.com