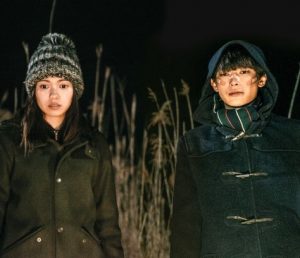 For the 18th time Nippon Connection Film Festival is bringing Japan to Frankfurt and a pink shine to Mousonturm! The world’s biggest festival for Japanese film will screen more than a hundred short and feature-length films throughout six festival days. Numerous Japanese filmmakers will travel to Frankfurt to present their works to the German audience. In addition to the films, a wide-ranging supporting program will invite you to discover Japanese culture: there will be workshops, lectures, concerts and last but not least a great offer of Japanese snacks and tidbits to tempt you! Other venues include Theater Willy Praml and Atelier Naxos at neighbouring Naxoshalle.