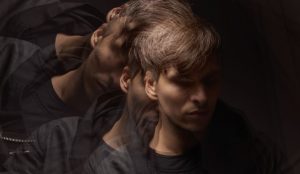 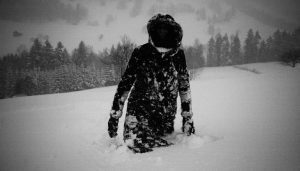 Hendrik Weber aka Pantha du Prince is a German electro-producer, musician and DJ. In 2011 he released the highly acclaimed album “Black Noise”, which was promptly awarded the Critic’s Choice Award at the Echos. The album contains recordings that Weber discovered in the woods and landscapes of Switzerland: sounds taken from nature and the noise of bells are combined with cool avant-garde electronics to produce music that has never before been heard of. Influenced by classical music and the spirit of Romanticism, Weber lets sounds tell stories and electronic music become more than just dance music.