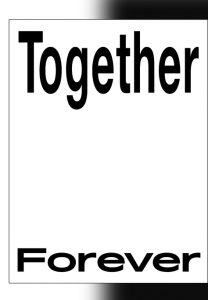 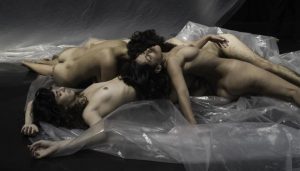 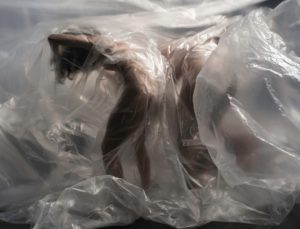 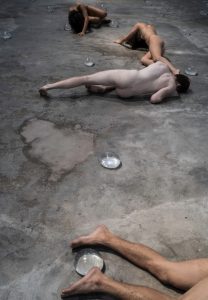 Pinorama is what the indigenous Tupi people say to that part of the world, which we call Brazil since Portuguese colonialization. For Lia Rodrigues, Pindorama is the expression of a physical and spiritual world in constant transformation – and in her choreography it is an attempt to make contact: directly in front of her audience, she transforms the waves of a sheet of tarp into a wild ocean, in which bodies are caught up like vacuum-packed debris and turned into driftwood. Radical isolation spawns the utopia of a collective body as a human shield against the powers of the elements.
Lia Rodrigues is a central figure in Brazilian contemporary dance. A few years ago, she moved her company’s studio and dance school to Maré, one of the largest favelas in Rio de Janeiro and has since continued to develop her artistic and social projects there.