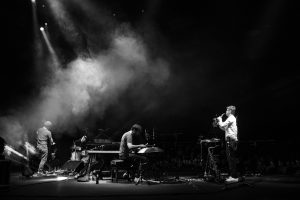 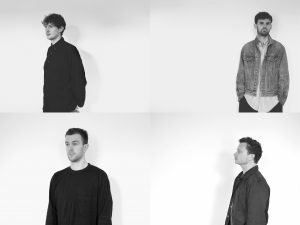 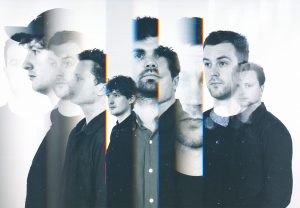 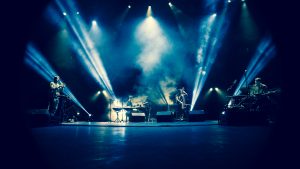 The Portico Quartet sends out echoes of jazz, electronica, ambient music and minimalism and has created a unique cinematic sound over the course of four lauded studio albums and one EP. From the band’s 2007 breakthrough “Knee-Deep in the North Sea” – nominated for the Mercury Prize – and the John Leckie produced “Isla” in 2010, to the more electronic LPs “Portico Quartet” in 2012 and “Art in the Age of Automation” in 2017, and the companion EP “Untitled (AITAOA # 2)” in 2018 – each album has seen the band expand its palate or explore new trajectories. On their current album “Memory Streams” (2019), the group has further refined their sound and musical identity: in a fascinating combination of saxophone and hang, an acoustic percussion instrument invented in Switzerland in 2000 and consisting of two connected sheet steel hemispheres, hypnotic songs unfold that nobody can resist.