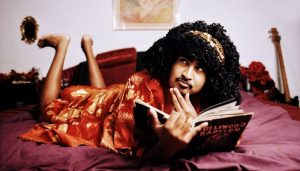 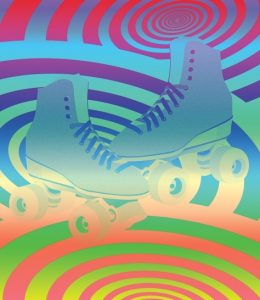 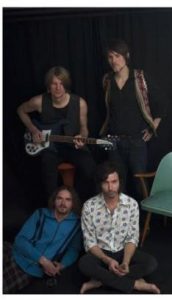 After the enormous success of last year, we are celebrating a comeback our roller disco this 2014! Music will be supplied by the psychedelic soul band King Khan & The Shrines, whose cult status is not least of all owing to their appearances with Lou Reed and Laurie Anderson. The band also fills clubs in North America, Australia and Europe with their spectacular stage shows. After the concert, Mr. Dietermann will follow up with retro beats. Come rent some skates and drink May wine with us!