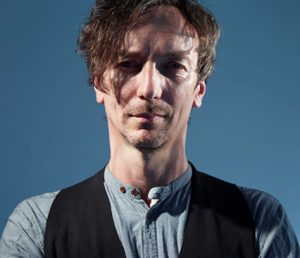 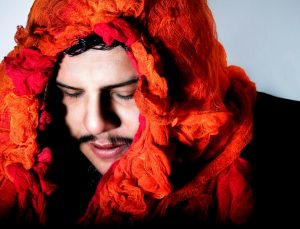 Classically trained pianist and composer Hauschka aka Volker Bertelmann is one of the main figures in neo-post classical piano. Composers such as Eric Satie and John Cage inspire his music, which hovers between all genres. With John Cage, he shares an affinity for prepared piano – a concept that Hauschka has continued to develop further. He delves deeply into its unexplored soundscapes, while never reducing the percussive, rustling sounds of the prepared instrument to mere effects. His sound is opulent, never pretentious. As soon as Hauschka strikes the keys, his technical piano tinkerings merge into a rhythmic total work of art.

Dorian Wood looks a bit like a heroic Latin-American tenor, but sounds much like a mutual son of Tom Waits and Antony Hegarty. As lead singer of the experimental orchestra Killsonic, he staged an opera and worked with Marina Abramovic, before dedicating himself to his solo career. Los Angeles’ blog and queer scene has called him “… an enigma, a genius, a soothsayer“ and we fully agree!