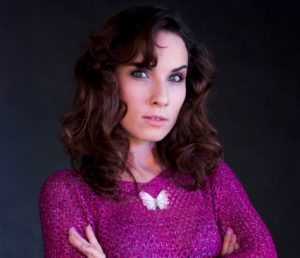 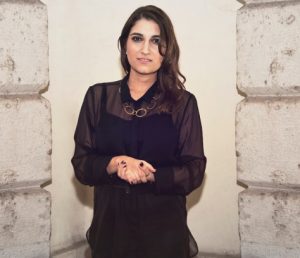 Sookee from Berlin and Celo of Celo & Abdi from Frankfurt come head to head in true battle rap style. On the table: their different perspectives on rap and gender. Sookee comes from the Berlin queer rap scene. She propagates sexual diversity and opposes a normative “hypermasculinity” that advocates heterosexuality. The Frankfurt rapper Celo is signed with the Azzlackz label of rapper Haftbefehl. Together with his partner Abdi, he has released three albums so far. Celo & Abdi’s lyrics describe the street life of a petty criminal and thereby mix elements from different languages into a new artificial language. In their rap songs, they represent masculine, heterosexual dominance. The debate will be moderated by Cigdem Toprak.

Nora Hantzsch a.k.a. Sookee is a rapper from Berlin. She has released multiple albums on the Springstoff label. She is an activist in various organisations against sexism, homophobia and racism, and moreover advocates a critique of capitalism.

Erol Huseinćehajić a.k.a. Celo is a rapper from Frankfurt. He releases his albums with his partner Abdi on the Azzlackz label and is co-founder of the 385ideal label. Huseinćehajić played a cameo role in the comedy “3 Türken und ein Baby” (“3 Turks and a Baby”).

Cigdem Toprak is a free journalist and author, writing about migration, feminism and identity for different German media   (e.g. Die Welt, FAZ, ZEIT Online). She has studied Political Science in in Darmstadt and Conflict Management in Istanbul and London.