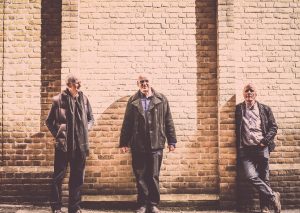 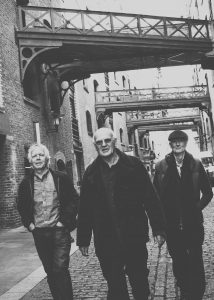 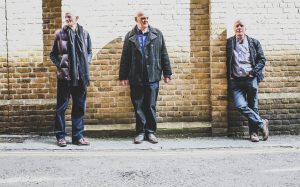 50 years of being different! Van der Graaf Generator (VdGG), named after an apparatus for generating strong electric charges, were always darker and wilder than most of their contemporaries. These pioneers of progressive rock are famous for their dense, complex songs, which they released on six albums between 1969 and 1976. After a break of almost thirty years, the legendary band returned in 2005 with a triumphant reunion concert at the Royal Festival Hall in London and a new album (“Present”). In 2006 saxophonist David Jackson left the group, which has since continued to grow as a trio (Peter Hammill, Hugh Banton and Guy Evans) with several new albums and dynamic live shows. On their upcoming 2020 tour, fans can look forward to sets with shorter pieces from the band’s history alongside current, decidedly modern pieces.