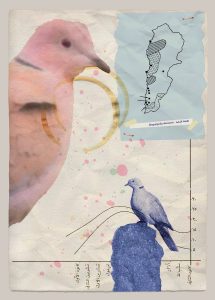 We Lived So Well Together

Walid Raad is known for his performances, installations, videos and photographs. His works engage art and its histories, global conflicts, and the Lebanese civil wars with beautiful and highly crafted images and captivating stories. Swiftly and nimbly he spans continents and centuries, exposing the viewer to a maelstrom of images and words, of passed-down traditions and direct experience. He gently leans on historical and/or fictional objects, exposing explicit and implicit forms of violence hidden within. Walid Raad’s artistic approach may be compared to that of a historian and/or archaeologist and/or magician: He somehow penetrates an extensive system of passageways that connect continents, people, acts of war and natural catastrophes. The documents, artefacts and narratives that he creates start off from seemingly personal stories but soon unfurl to connect to matters of global finance, geo-political conflicts, and counter-intuitive, otherworldly phenomena. In the process he weaves delicate new networks in which the recipients repeatedly get lost, however stringent they remain.

Walid Raad’s solo exhibition at Kunsthalle Mainz, We Lived So Well Together, focuses on new works exhibited for the first time in the German-speaking world. It presents a collection of stories and documents that engage how the world of birds, locusts, waterfalls, flowers, flies, and other arthropods intersect with the history of the modern Middle East.We see, for example, odd collages of flowers and politicians in documents attributed to an intelligence officer who worked for the Lebanese army during the civil war. The collages turn out be illustrations of the code-names attributed to various foreign heads of state such as Saddam Hussein and Ronald Reagan. Raad also explores the locust invasion of Palestine, Lebanon and Syria in 1915 during the First World War, which eventually led to the downfall of the Ottoman Empire, and the emergence of most Middle Eastern states.

Walid Raad, born in Chbanieh, Lebanon in 1967, is one of the most important artists of his generation. He took part in documenta 11 and 13, and has had solo exhibitions at the Museo Nacional Thyssen-Bornemisza in Madrid, Moderna Museet in Stockholm, the Stedelijk Museum Amsterdam, the Louvre in Paris, and MoMA in New York. Raad is also a Professor of Art in The Cooper Union in New York. 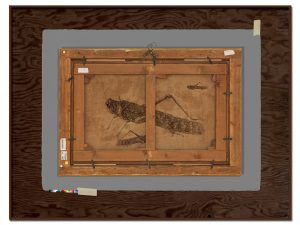 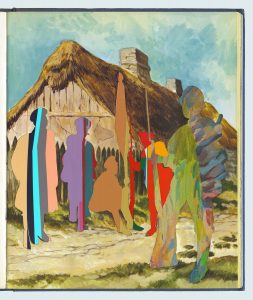 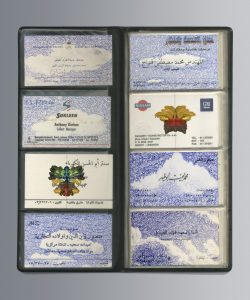