Wouldn’t it be nice if the rest of the world, just like the Mousonturm, would simply take up its regular program after a few months of reconstruction and refurbishing? Under optimized conditions, of course. But the situation is more serious. Ever since we have recognized that all of our resources – us included – will soon be exhausted, the only thing that remains for us to do is to place our hope in the coming generation. Today, children are the most important source of renewable energy. And they can hardly be made to grow up fast enough in order to – please – repair and correct all of what we adults have destroyed or done wrong.

In September 2012, the Künstlerhaus Mousonturm is celebrating its re-opening with performances, theater, installations and choreographies. With these art projects, we are posing the question: what does it currently mean to be a grown up and to grow up? Are we truly aware of our responsibility? And what does it mean to be a responsible citizen?

Gob Squad offers us deep insights into this right at the start. In a public laboratory experiment, the German-British artist collective assembles children and adolescents who chart out their future lives in front of their adult observers. If and how an artist collective itself grows up after almost two decades of successful cooperation is what Gob Squad’s members determine in their second performance in an unfathomable charming way.

The transition to adulthood has become a menacing combat zone; two works by the Belgian theater group Ontroerend Goed demonstrate this. The young actors’ radical defense strategies make the violence palpable in the efforts to currently care for, educate and raise the next generation. The Swiss conversation artist Mats Staub assesses the severe scars that crossing this border have already left in our biographies; with a keen curiosity he also collects, archives and stages individual memories of becoming an adult.

In 2000, the Belgian choreographer Ives Tuwis began developing dance projects with adolescents for an adult audience at the FFT in Düsseldorf. In the past few years, the participants from back then have started out on their own artistic paths. As a collective of artists called Dream Land, they will now work together again. The new project, which will premiere at the Mousonturm in November, is in search of  “utopian poetics” in which theater and dance can make it possible for limits and differences to appear.

Despite the serious state we are in, the ability to play is what repeatedly allows me to relate to myself, to others and to the world in a new way. This is why Dries Verhoeven and Ontroerend Goed’s works focus on individual audience members. The point is not to play along, but rather to become the central figure, the player. The performances make reference to unexplored possibilities, to the openness of an undetermined future… and they point to us. They inspire us to believe in Tim Etchells’ observation and to accept his invitation to play: the future will be confusing. 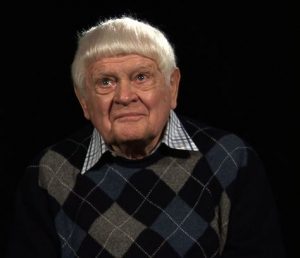 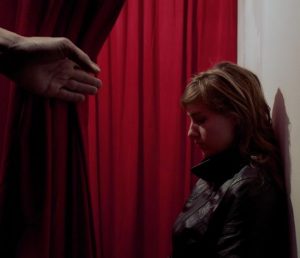 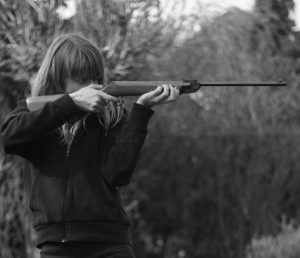 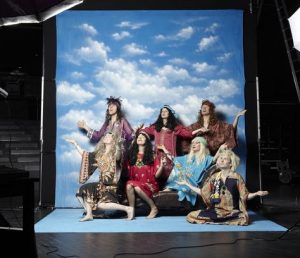 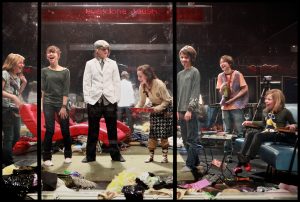 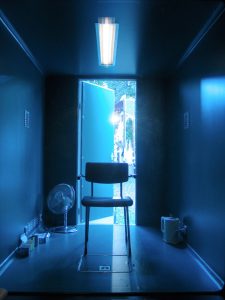 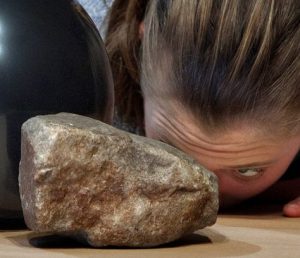 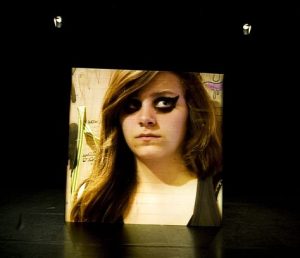