As the year comes to a close, we’ll be exploring and transcending the limitations of knowledge society with Showcase Beat Le Mot, Tine van Aerschot, norton.commander.productions., Forced Entertainment and others. What is guaranteed? What should we call into question? How do we reorient ourselves, when uncertainty gets out of hand?

Long before Niels Ewerbeck knew whether his renovation plans for Mousonturm had a chance at success, the thematic focus “Faith in Knowledge“ was already being planned for the first few months of the first season. Artists and collectives, with whom he had collaborated before and shared a long-standing close, artistic friendship, had suggested various ideas for projects, which all basically boiled down to one question: what is all our knowledge worth in the face of the endless abundance of what we are doomed to believe?

Showcase Beat Le Mot have dedicated a full four-hour long performance to this possible Other; a performance that solves all existential dilemmas in a jiffy, updates viewer’s knowledge of life in an interdisciplinary way, while offering an en passant relaxed lounge atmosphere with bar and soup kitchen. In David van Reybrouck’s internationally acclaimed piece “Mission”, a Belgian missionary speaks about his fifty years in the Congo and the limitations of his faith.  Tine van Aerschot has staged a piece about the ultimate personal incision in life, the death of a friend and colleague, about fear, survival and the short moments in which true communication is possible. Last, but not least, the year ends with a defiant expression of hope by the English group Forced Entertainment. In Tomorrow’s Parties, they get all their visions of the future off their chests in a celebration of speculation and imagination, of the possible and impossible and what needs to be looked at first. 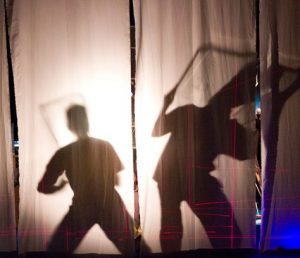 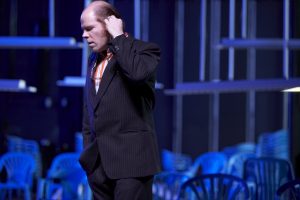 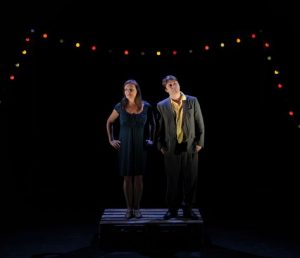 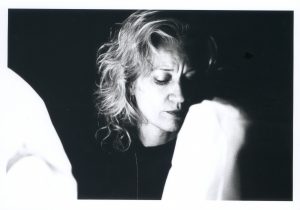 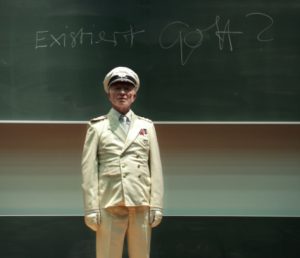 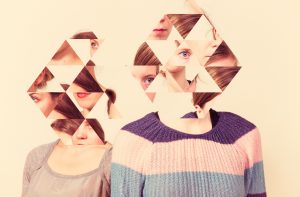