“Tupí, or not tupí: that is the question”
Oswald de Andrade, Anthropophagic Manifesto (written 347 years after Bishop Sardinha was eaten by the Caeté people)

Brazilian modernism and Tropicalismo propagate the cannibalism of Europeans and (US-Americans), literally the “incorporation of the holy enemy”, as an anti-colonial strategy and the cultural basis for distinctly defining what it means to be Brazilian and for establishing a multiethnic, post-national identity. What is foreign, traditional and hegemonial is not confronted or sublimated, but rather “carnevalised”: freed from its taboos and incorporated, travestied and transubstantiated in order to “transform it into a totem”. It remains to be seen whether the Frankfurt Book Fair will still be the same after hosting Brazil as this year’s guest country and central theme. Be that as it may, Brazil and its artists have already fully claimed the Mousonturm for their own and transformed it into the heartpiece of a Brazilian festival of culture that paints the totems red from October 3rd to 13th. In collaboration with the National Foundation of the Arts Funarte, we will be presenting performances, installations and artistic interventions, readings, workshops, round tables, documentary films, concerts and parties for more than 10 days. 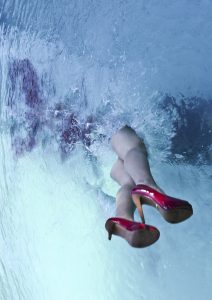 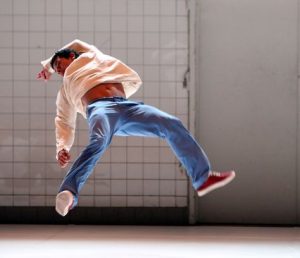 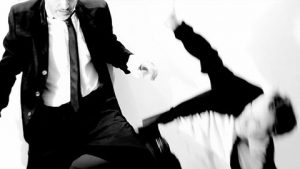 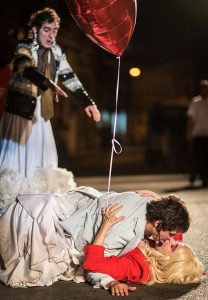 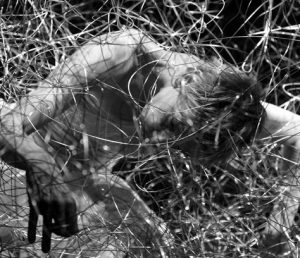 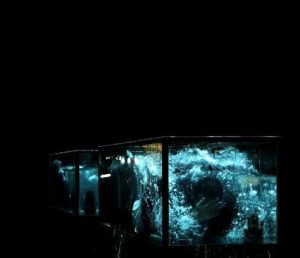 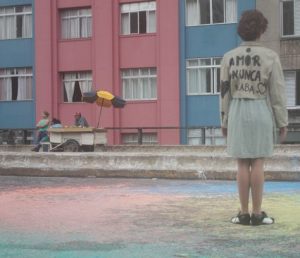 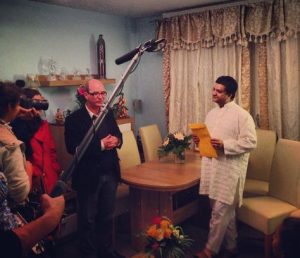 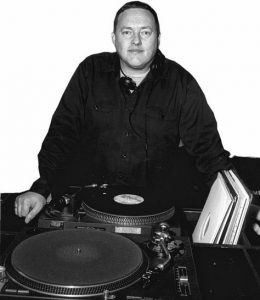 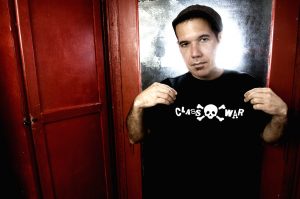 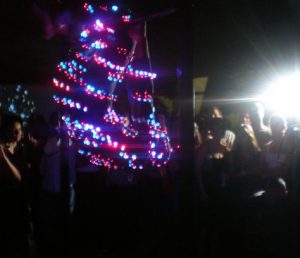 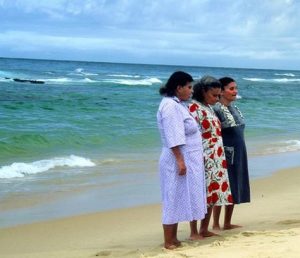