With or without a stick, here the unusual pose with outstretched arm clearly indicates that a selfie is being taken. This is made possible by the ever-present smart phone. People are staging themselves everywhere, on the street, in restaurants or at home. Even the most private self-image, however, does not remain private for long.

Because the photo is supposed to be shared with others, it is in the net within a click; there, the data are never deleted. Instead, they are disclosed, stored and mirrored on various databases, hunted by insignificant algorithms and linked with other person-related data to create a person-related data profile. With the so-called Terms and Conditions of Facebook, Whatsapp and Google, people usually accept that these data be further processed. In many cases, the user does not know for what purpose they are used, commercial or political. When some people buy a book from Amazon they regard it as quite amusing when they receive an indicator that a certain film or hygiene article could also be of interest to them. They may not be so amused when, one day, an insurance company refuses to complete an insurance contract by referring to their data profile.

Is it possible to counter this digital data profile with a real self, or has one’s own self-image became implausible? Is the internet just the brave new world of communication, which has undoubtedly brought many advantages with it, or is there a grey area concealed behind it with upheavals that escape the knowledge and influence of the individual?

Frankfurt Positions 2017 aims to devote more attention to the phenomenon of the selfie and the self-mirroring of the smartphone generation. It will ask what drives people to constantly depict and present themselves publicly. The selfie is also a symbol for a basic willingness to relinquish very personal data to the internet. Does the terminology – originating in the analogue world – with which we try to attribute to the subject the capacity for self-affirmation and free decision-making still function? Or must we accustom ourselves to the idea of the existence of what Olga Goriunova calls a digital subject who independently co-defines our I by means of the data available in the net?

Is the Self being uploaded anew? SELF RELOADED – the Subject in the Digital Net: this is the guiding theme which the artists and lecturers have been asked to examine from the viewpoint of their respective positions on the self and the subject in the digital age. 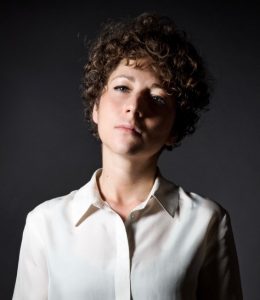 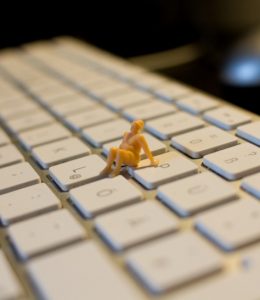