For centuries, German stages have been dominated by white men. More and more artists oppose their omnipotence with alternative aesthetics, narratives and political issues, bringing queer, trans*, Black and PoC voices and bodies into theatre strongholds and public spaces. Nonetheless, their position remains threatened and fragile. As a festival for utopian practices, im*possible bodies creates a space of possibility, congregating and celebrating actual, excluded as well as marginalized bodies and welcoming those still to be conceived. It is a meeting of art and activism: who is allowed to speak, present, define? Who dominates social and artistic representation? im*possible bodies stands for beauty and vulnerability, empowerment and taking a stand, solidarity and coalitions, the active vindication of non-conformity at all risks. Performances, dance, workshops, concerts and meetings allow for visions as well as retreats. Tucké Royale, Simone Dede Ayivi, Nuray Demir and Tümay Kılınçel vigorously work on queering and rewriting herstories; performer and author Jaamil Olawale Kosoko and choreographer Last Yearz Interesting Negro deal with Black queer or male bodies; a Brazilian collective (last at Mousonturm with “Macaquinhos”) develops new choreographies of dispersal centered around the colonialized body. Ayla Pierrot Arendt, Carolina Mendonça, Joana Tischkau, Anta Helena Recke and initiatives such as Queergehört or SUQ invite to discussions within the Frankfurt context. They are all in the process of hijacking a closed off and seemingly normative art space. In the “Wonder-Inn”, they host assemblies and hang-outs, sharing, queering and caring, im*possible bibliographies, b-runch and the minibar. They explore the potential of queerness and cruise through a utopia – that represents very concrete concerns. 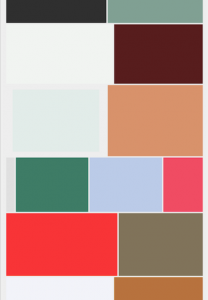 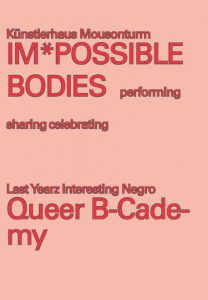 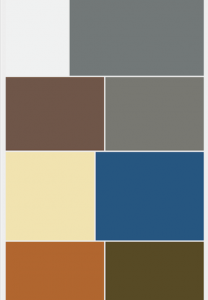 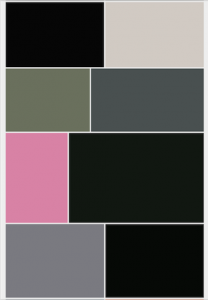 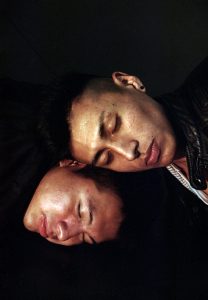 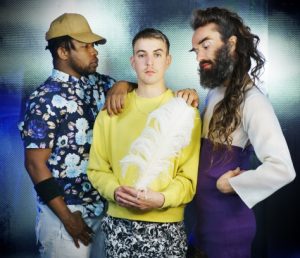 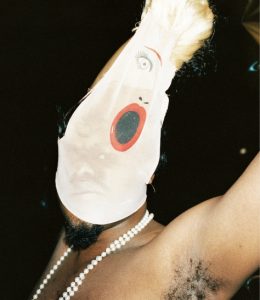 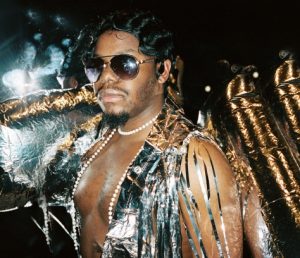 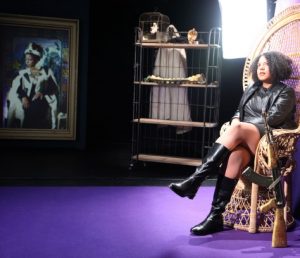 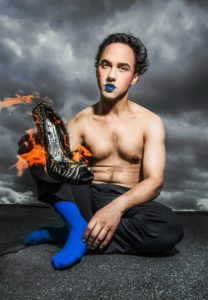 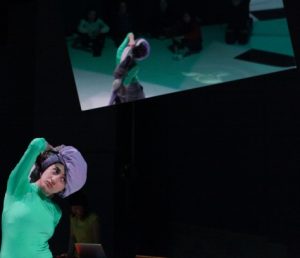 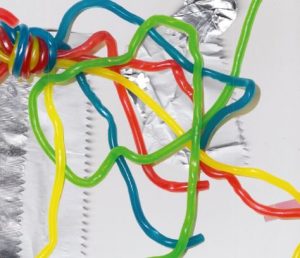 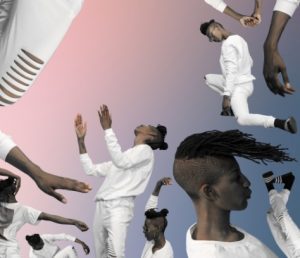 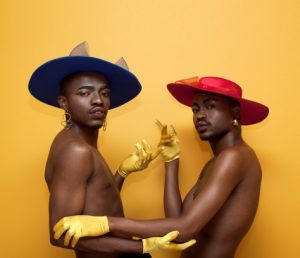 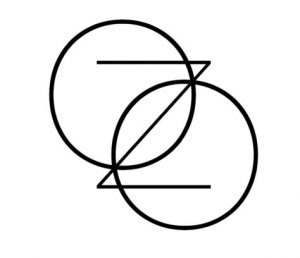 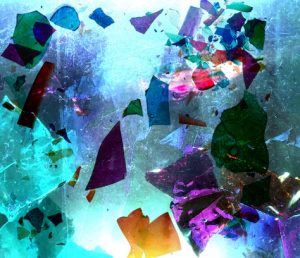 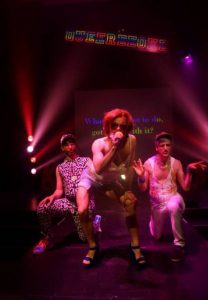 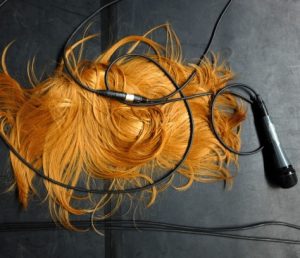