Mousonturm pretty in pink! For the third consecutive year, Nippon Connection, the biggest Japanese film festival worldwide, will be taking place at Mousonturm. Over six days in June, the festival will present more than 100 exciting Japanese short and feature films – among them many premieres – at Künstlerhaus Mousonturm and nearby Naxoshalle as well as other venues in Frankfurt. A number of films will be introduced by the film-makers themselves, allowing the audience the opportunity to get directly in touch with them. The accompanying cultural program will embrace both traditional and modern aspects of Japanese culture and are designed for visitors of every age. Come and enjoy tea ceremonies, cooking workshops, shiatsu massages, interesting installations and exhibitions, thrilling performances, karaoke, concerts and parties with Japanese DJs and bands, and much, much more! Due to this year being the festival’s 15th anniversary, there will also be some special surprises.

Complete program and tickets will be available starting May 8 at:
www.nipponconnection.com 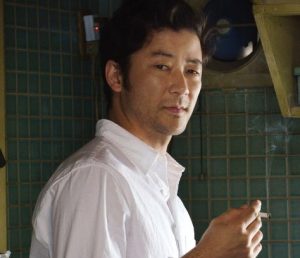 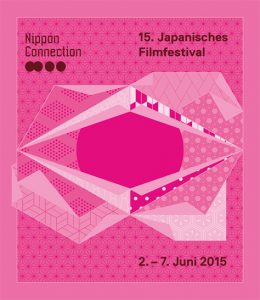 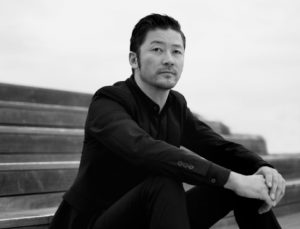 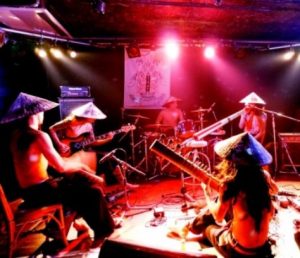