For the 16th time, the Nippon Connection Film Festival brings a piece of Japan to Frankfurt and bathes the Mousonturm in its pink light! The largest festival for Japanese film worldwide presents over 100 short and feature films. Numerous directors are coming extra from Japan to present their works to a German audience for the first time. In addition to the films, a broad range of fringe events invite you to explore Japanese culture: there will be workshops, lectures, concerts and not least of all an attractive array of Japanese snacks and delicacies! Further venues will be e.g. the Theater Willy Praml and the Käs in the nearby Naxoshalle.

For a more detailed schedule and tickets visit www.nipponconnection.com 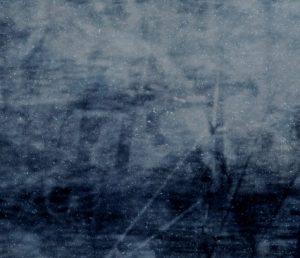 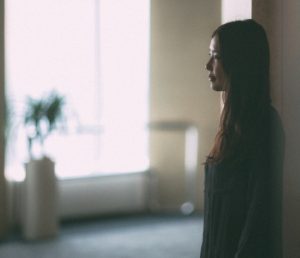