Imagine that the Olympic Games are being held in Rio and nobody goes to watch. Nobody is interested any more because of a political and economic crisis, and the mood of a coup in a deeply divided country. Brazil’s artists are mobilizing against the failure of “Project Brazil”: a Brazil united in diversity, flourishing fairly and throwing off corrupt postcolonial structures, against the élites’ attempted “cold” putsch and in favour of democratic principles, of self-determination and power-sharing among all social classes. They do this not only through actions and demonstrations in the streets, but also in ways which are much more nuanced, enduring and historically aware in many of the works and performances gathered together in the festival Projeto Brasil. Together with the HAU Hebbel am Ufer Berlin, Kampnagel Hamburg, tanzhaus nrw in Düsseldorf and HELLERAU in Dresden, the Mousonturm presents this programme of the very latest Brazilian dance and theatre productions, concerts, readings, lectures, workshops, debates and activists’ labs – enhanced by perspectives from the visual arts, which are presented in co-operation with the Frankfurter Kunstverein. 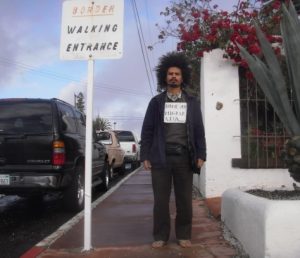 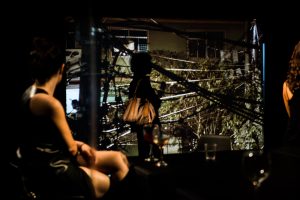 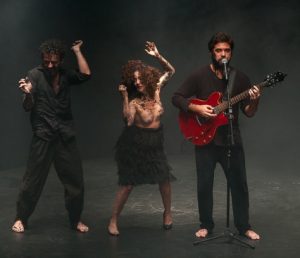 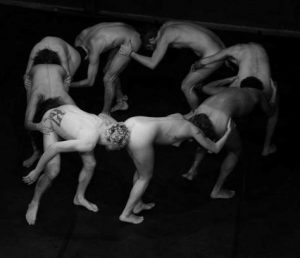 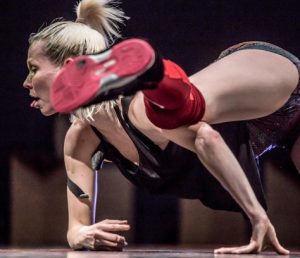 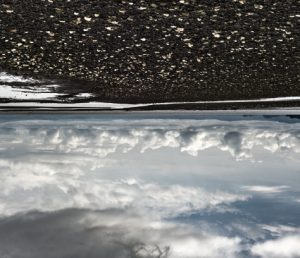 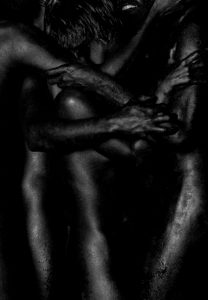 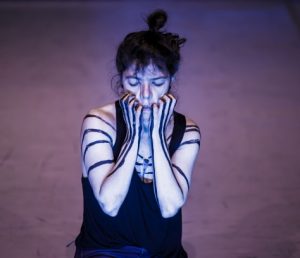 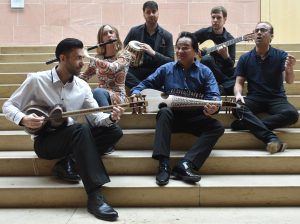 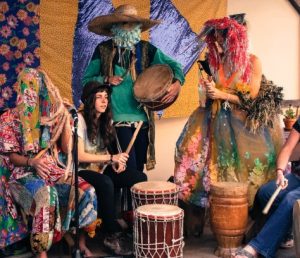 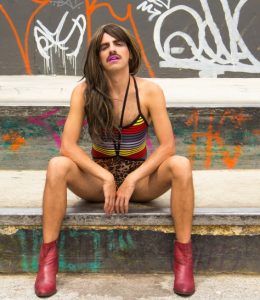 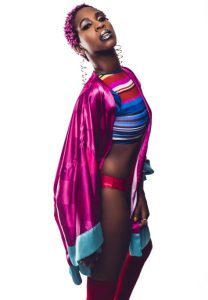 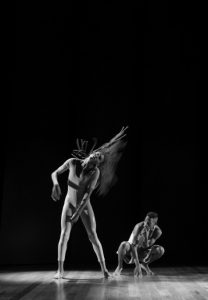 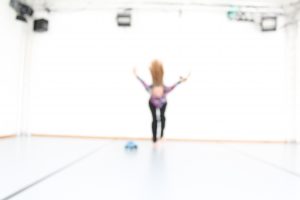 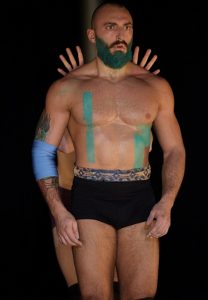 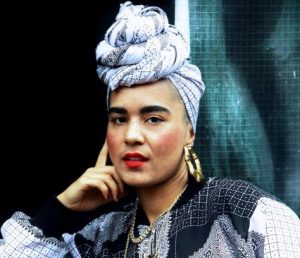 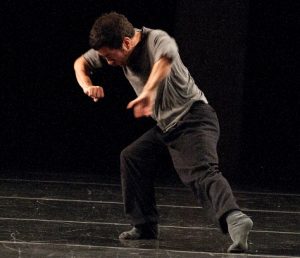 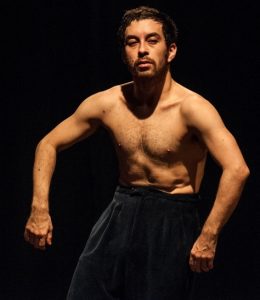 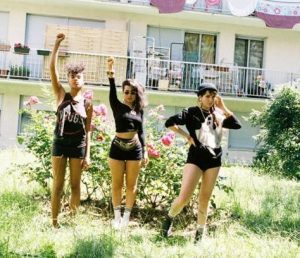 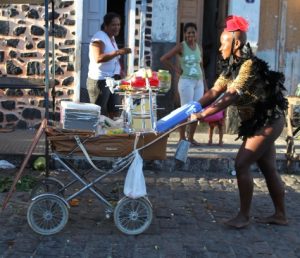