“It’s all about us and the music” – Random Circles is a one-of-a-kind platform for dance, music, creativity, and passion as well as artistic and cultural exchange in the world. After the open-air edition last summer in line with COVID-regulations, the Frankfurt-based dancers’ collective Fresh Fruits Movement, together with its friends from all over the world, will occupy the Künstler*innenhaus Mousonturm for the first time to celebrate movement and music with workshops, battles, jam & connect sessions, artistic crossovers and extraordinary dance performances. Since its founding in 2014, the festival has opened up spaces for all dance enthusiasts—whether as dancers or as audience members—to come together with dancers and musicians working in local and international scenes. It offers a unique opportunity not only to watch masters of their craft improvise, but also to become part of the community yourself.

Dancer Edwin Batalla and his crew will present new genres and styles at the festival, draw connections between different formats, host brand-new pieces by international choreographers, and invite everyone to Random Circle’s main event: the battles in various styles. Artistic exchange has always been central to Random Circles; the point is not to win, but to accept and grapple with the challenge.

Workshops require individual ticket purchases. The day ticket gives access to all afternoon events that follow one another. 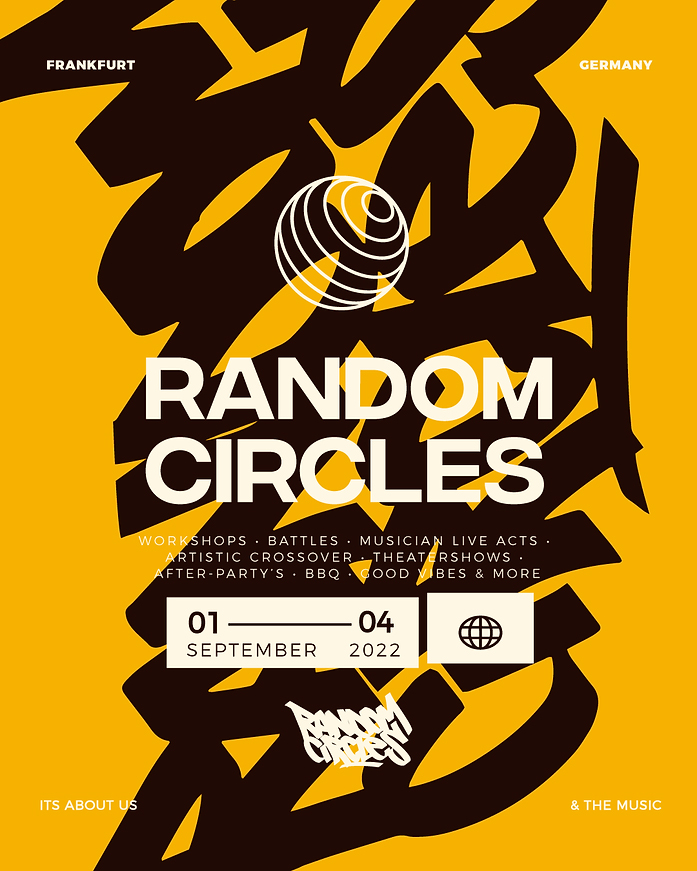 Physs (Judge): Physs is one of the highly acclaimed dancers within our dance scene. He has always been a significant force to reckon with and is one of the most inspiring dancers coming out of France. From his approach to music and dance, when he moves, you instantly pay attention. Not only is he a big inspiration to dancers worldwide, but he is also helping the new generation have a better understanding of dance. He is also repping the crew Section C and Serial Steppers. It is an honour to have such a true legend within our dance community this year as a Teacher and Judge at Random Circles.

Cintia (Judge): Golitin Cintia started dancing at 16 years old and has since taken the world by storm. She is a very versatile dancer doing styles like breaking, locking, and hip-hop, but she specializes in popping. She has inspired many dancers worldwide through her expression by entering different competitions, judging, teaching etc. She also integrates into several professional theatre companies, where she can show different expressions of her craft. In addition, Cintia also represents the professional Dance company called “ Bandidas”. Cintias´ Grace within her dances is simply breathtaking. To get the complete picture of her artistry, one has to witness her in person. It is a great honor to have her with us as Judge & Teacher at Random Circles this year.

Walid (Judge): This man needs no introduction, but still, we will introduce him just in case to refresh your memory. When we think of the work “FUNK”, Walid comes to mind. Besides being a true Icon in the Dance Community, he is your favorite dancers’ Inspiration. To best describe him would be „He IS dance“. This man’s quality of movement is otherworldly. On top of that he is just such a great human being. He has been a significant figure within the popping dance scene for several decades. To say he is only a popping dancer would rip him off of his immense artistry. His way of moving is so versatile, and you can see it in him when he moves the different ranges of dance styles he embodies. We are so excited to have him with us at Random Circles as judge and teacher this year.

Clara (Judge): If we have to think of who would fit best the definition of “less is more”, Clara fits that definition perfectly! Besides being one of the most influential dancers worldwide, her ability and knowledge about dance has inspired a whole generation of dancers for years. She does many projects where she is located and overseas to help and share the knowledge of dancing and help grow communities globally. She is also the founder of the House dance collective Indahouse UK. Clara is a whole mood, her energy is very vibrant, and you can see that when she enters a room, especially when she moves! We are excited to have her with us this year at random circles as a judge and teacher.

Alex The Cage (Hip Hop Battle Guest): Alex is one of the most authentic battle cats in Hip Hop dance scene of today! His resume speaks for itself as a dancer! He has taken home wins in some of the most significant events like „Summer Dance forever“, „Flavorama“, „Battle Bad“, and „SDK“, to mention a few. We had to have him on this lineup with his „Flava & Fire“! Alex is also part of the Belgian dance crew called „The Cage & LegionX“. We are excited to have him this year as a battle guest at Random Circles.

Greenteck: Considered as one of the best street dancers in the world, he’s helped put Canada on the map. Specializing in Popping, he’s won many major international competitions. He was the first popper to ever be sponsored by Redbull. He’s learned and trained with the creators and pioneers in the style such as the „Electric Boogaloo“, „Demons of the Minds“, „Motion Sickness“, „G-style“, „Groovatrons“, „Chain Reaction“, „Fantastic Poppers“, „Boo Yaa Tribe“ and so many more. At the forefront of the style Greenteck continues to improve all while sharing his knowledge of the dance and competing internationally.

Ukay is known as one of the most successful Hip-Hop dancers of all time. Him and his crew “Bad Newz MP” became notorious by travelling all over Europe and made themselves known with their strong skills and presence. Ukay who was born in Skopje and reached international recognition especially with his performances at „Juste Debout“ in Hip-Hop as well as winning the House category with his partner Adnan 2 years later. Following his unrelenting successes within the battle scene, he even worked with Madonna and went on tour with Flying Steps. In 2011, he founded the influential collective “K-Mifa” with over 20 members alongside Almir Ali and Aiman Kurdi. Ukay’s discipline and style is incomparable in its kind – from practicing 10 hours a day from when he started to mastering multiple styles and working all over the world, we are proud to have him as our judge this year!

VunkyLao: Passion, true love and a deep connection to music are what makes VunkyLao an international respected artist in the music industry. Being the “Soulector“ as he calls himself, VunkyLao is creating warm vibes with a wide range of moods. Mixing the old with the new and creating connecting atmospheres is what brings people together and fills them with joy & warmth. Over the years VunkyLao has been involved in several stage performances as a DJ and as a dancer. His work involves festivals, club performances, musicals, charity events and brand collaborations including Adidas, Red Bull and others. VunkyLao’s journey as an artist started in Germany in 2013, today he is at home in the world, being invited in Barcelona, Prague, Oslo, Minsk, Brussels, Paris, Krakow, Taipei & Osaka. “We’re all connected through our vibes. With music we are able to access our true inner self and together enjoy timeless togetherness. There is no such thing as separation. There is just us in this very moment.” 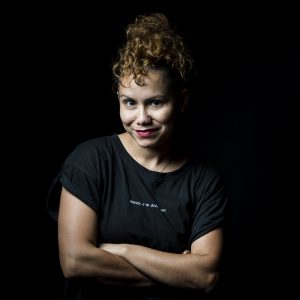 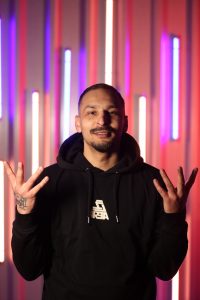 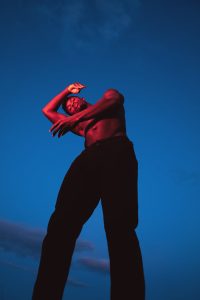 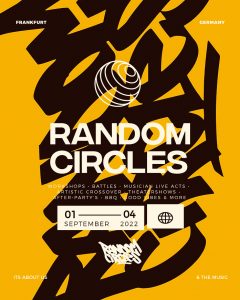 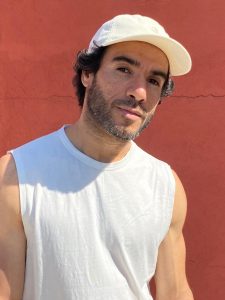 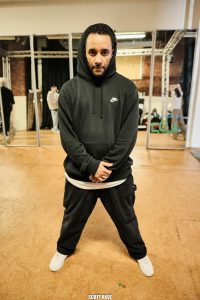 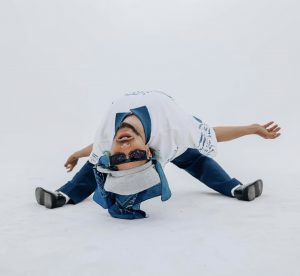