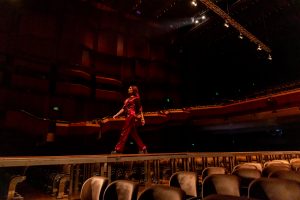 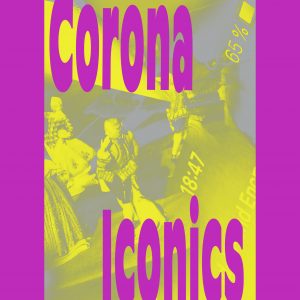 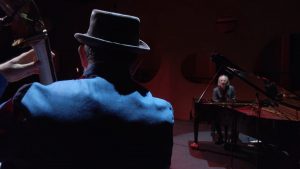 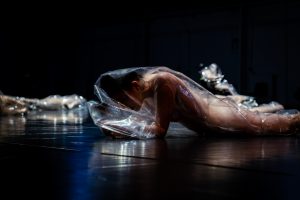 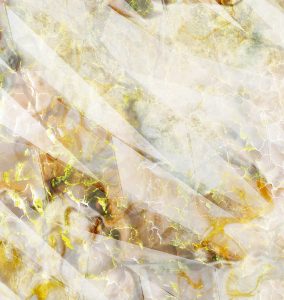 In “Bodies, un-protected” Künstlerhaus Mousonturm highlights the unequal distribution of bodily protection in a programme of performances, lectures, films and dialogue formats. At the initiative of the body theorist and dramaturg Sandra Noeth, international artists and experts come together from a variety of fields of research and practice to engage with how we can use aesthetic, performative and discursive means to create visibility for diverse bodies and their specific protective needs. The project will unfold over the course of ten months and manifest itself in two programmes of public events at the beginning of the project (11–14 November 2021) and its end (6–10 July 2022). In between these two phases, further events modules are planned in an international context. 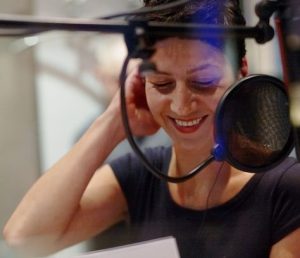 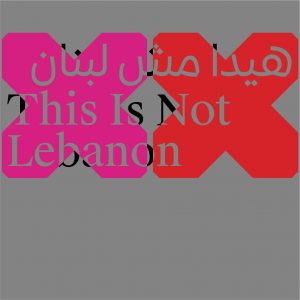 On the first weekend of the festival, performance artist Rabih Mroué invites artists and writers to shed light on events in Lebanon both past and present from a range of perspectives. It takes its title from a quotation from a Lebanese activist that was published in a Lebanese newspaper to mark the first anniversary of the October protests. Was this what the activist meant or did the journalist misunderstand her? It suggests that the revolutionaries will inevitably fail but that their moment of capitulation has yet to come. Rabih Mroué calls on us to endure this ambivalence and, along with his guests, to create scope for thinking and discussion about questions old and new, for expression of doubts, fears, ideas and incomplete thoughts.

The first day is centered around lectures and discussions by experts from a wide variety of disciplines. At the second programme day the series of lectures and talks will be continued. Here are all the recordings summarised in a playlist.

Day 1: We cannot determine what will make us surrender

Day 2: We cannot determine what will make us surrender

Two of its founders talk about the social media platform Megaphone. This has questioned the establishment’s prevailing narratives about the situation in Lebanon since 2017 and was an important voice in the 2019 protests, especially for a younger generation.

The film-makers Joana Hadjithomas and Khalil Joreige explore the ambivalent status of the Roman city of Orthosia that was rediscovered beneath the ruins of the Palestinian refugee camp Nahr El Bared, which was completely destroyed in 2007 by a terrible war between the Army and a group of Islamists. 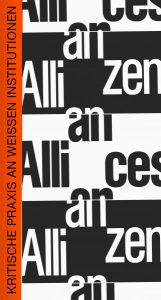 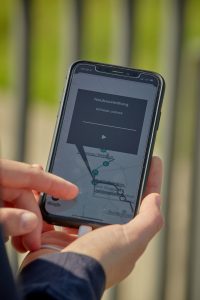 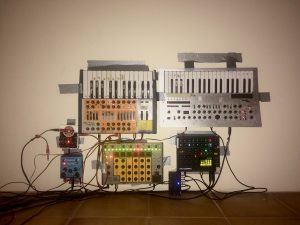 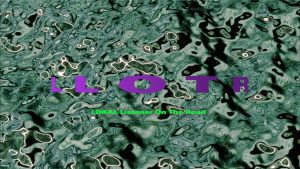 LLOTR – LOKAL Listener On The Road 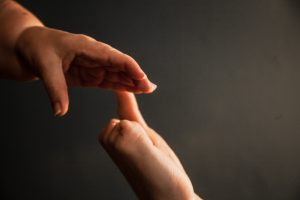 Jane Blond and that Stevil Kniewel