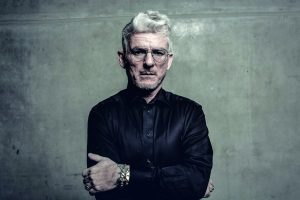 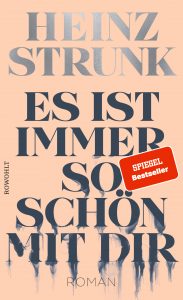 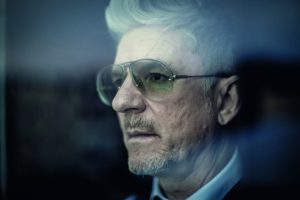 A disastrous love. He used to be a musician. Now he is in his mid-forties and generally doing OK. His girlfriend has a steady income, and the one-man recording studio also makes a little money. The dreams of an artistic career have long been buried. They no longer hurt. Then he meets Vanessa, an actress, young, radiantly beautiful. At first he doesn’t understand why she is interested in him. He falls in love with her. He leaves his girlfriend. Is he now together with Vanessa? It gets bigger and bigger: the happiness and the chaos. She is both for him. And he can’t get away from this woman and her dark depths. Is it ultimately not Vanessa’s fault, but his own?